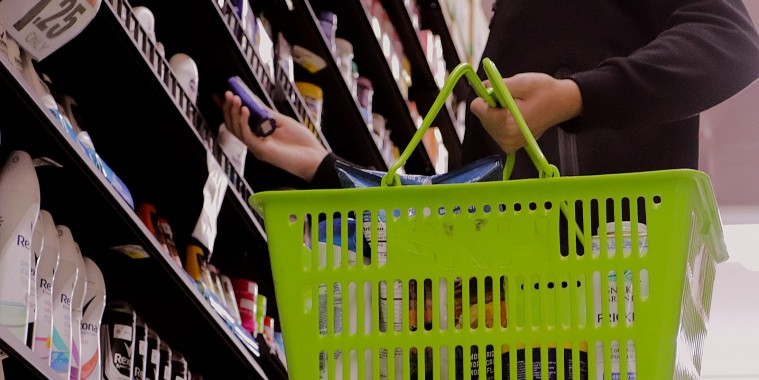 Is it worth it?

Is it worth the trip to Miri, Limbang or even Kota Kinabalu from Brunei Darussalam just for groceries? No!

But is it worth the trip for a relaxing weekend of shopping combined with leisure? If it’s a combination of these things, then the answer is a resounding Yes!

Well, this is according to the findings of a survey (see photo below) that was featured in our article – Grocery shopping: Is it worth the trip to Miri? – that had received over 6,000 page views, as of June 20, 2018. Facebook user ‘Zair Zairin’ noted that the products that were featured in the article – “Grocery shopping: Is it worth the trip to Miri?” – did not reflect what an average Bruneian family would purchase in Miri.

Our readers also asked us to compare prices for items aside from “junk food”.

Two shops in Brunei where we surveyed prices were Sim Kim Huat (SKH) and Hua Ho.

While in Miri, we visited Emart and Boulevard, which are popular among Brunei shoppers.

Prices of selected items in the table (below) were noted down by the ‘Neue’ team around mid-June.

People who say it’s WORTH it

Responding to our question if grocery shopping was worth the trip from Brunei to Miri, Facebook user ‘Saifull Rizal’ said at the end of the day, it all depends on what you’re buying and that it’s important to buy in bulk for items such as diapers and baby formula milk.

“Same price but different currency … how is that possible?” she asked.

Another user ‘Ny Izd’ pointed out that every dollar saved in Miri goes a long way. “If you can save at least 1 Brunei dollar for each item that you guy in Malaysia … Imagine how much you would save if you buy more groceries?”

Facebook user ‘Fira Rish’ said she prefers going to Miri for facial treatments because shops there use the same skin care products as what you would get from a spa in Brunei. In short, same product but you pay less in Miri.

People who say it’s NOT worth it

According to Facebook user ‘Fandy Osman’, even though things are cheaper across the border (outside Brunei), one has to consider things like “indirect costs” and “opportunity costs” such as fuel, risk of travel mishaps, toll fees, time spent travelling and accommodation.

As far as he is concerned, these hidden costs make the trip to Miri not cost-saving at all.

Another Facebook user ‘Paul Dominique Galvez’ said a value should be put on EFFORT spent by people travelling across the border just for groceries.

According to him, if you were to factor in travel time and effort, the price difference of items that you can find in Brunei and Miri would be negligible.

Facebook user ‘Jasmine Xia’, on the other hand, hoped to see more Brunei shoppers help our own country to improve LOCAL businesses.

“People love to shop in Miri due to the favourable exchange rates. Bruneians spend a lot in neighbouring states and this does NOT help our own economy,” she said.

“Considering the subsidies that the Brunei Government provides for the people, we should take steps to help our OWN country to improve LOCAL businesses,” she added.

According to her, if you were to factor in fuel expenses and other what-nots, you’re not saving.

When asked if changing people’s mentality was frustratingly difficult, she said: “Yes definitely! But at the end of the day, people have the right to choose what they want to do with their hard-earned money.

“Without the purchasing power of locals in Brunei … without their support, businesses locally won’t thrive.

“Imagine, even for groceries, people don’t want to shop locally! But they are enjoying the subsidies in Brunei.

“These are just my two cents. We don’t have to border hop for everything. Let’s help the government create a better economy! Locals have that power if they can just stop turning to Miri for everything.”

Before and after GST

We wrote the story – Grocery shopping: Is it worth the trip to Miri? – earlier in the year when shoppers in Malaysia were charged GST (Good & Services Tax).

Soon after the Neue website was launched, Malaysia’s newly elected prime minister, Mahathir Mohamad, in a surprise announcement scrapped the 6% GST in the country.

We asked Facebook user ‘Mii Nineteens’ about his thoughts on whether more Bruneian shoppers would be rushing across the border following news that GST in Malaysia would be scrapped.

“I doubt anything big would change. It would still be the same regardless (with or without the GST). People will still go to Miri since it’s like killing 2 birds with 1 stone – you get to enjoy a vacation (sightseeing) once a month, while at the same time, shop for stuff and enjoy cheap food,” he said.

What do you have to say about this?