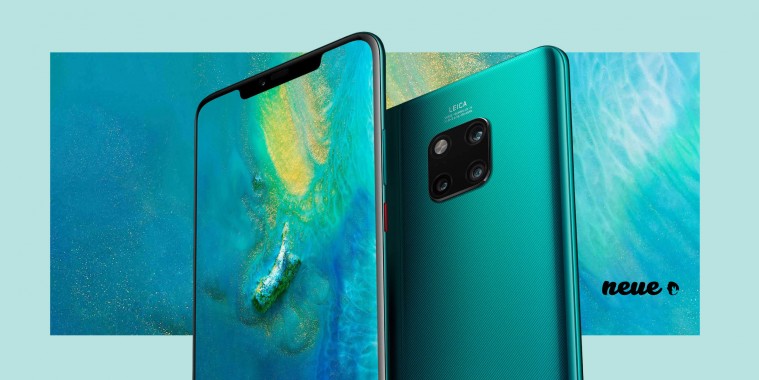 Time For An Upgrade, Mate!

Last year, Neue (@whatsneue) wrote an article proclaiming that the Huawei P20 Pro was the perfect option if you loved taking photos of your pets and food. Back then, I boasted that the P20 Pro had THREE lenses on its back. Was it just a gimmick? Perhaps. But was it cool? You bet!

But how does one make something perfect even better? By getting yourself an upgrade, of course!

Here’s a side-by-side comparison of the Huawei Mate 20 Pro and P20 Pro:

Yawn! Admittedly, the specifications in the table above are a dry read. (I know! But it’s just there to keep the technophiles happy.)

So let’s jump right into the reasons why having the Mate 20 Pro in your possession is going to be a win for you!

Did you know that the Mate 20 Pro supports reverse wireless charging? Imagine being able to charge your friend’s Samsung or iPhone with a Huawei device? Be sure to snap a photo of their shocked (disgusted) faces when you do this!

To do this, all you have to do is hold a Qi-compatible charging device up against the back of the Mate 20 Pro, and charge the other device. It’s good that the Mate 20 Pro packs a punch with its 4,200 mAh battery – more than enough juice for you to revive your friends’ mobiles. 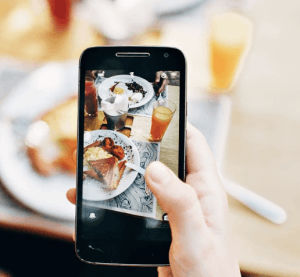 In typical Huawei fashion the hardware arrives in a Twilight colour that is instantly striking and exudes a different shade depending on what angle light strikes it. The back of Huawei’s standard black model looks more gunmetal grey and is tantalisingly sleek. 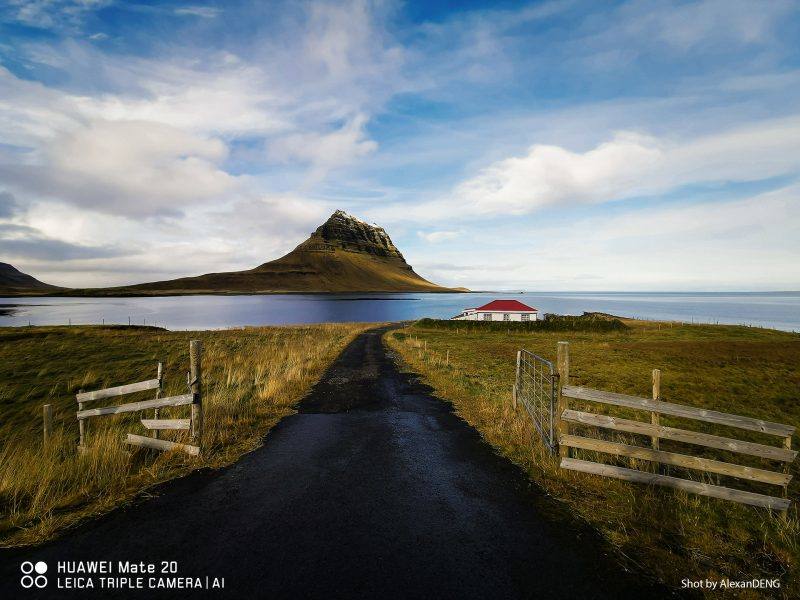 According to a report by the Wccf (Where Consumers Come First) Tech website, Huawei had stated that the use of bigger and better sensors have rendered it useless.

The phone now features a 20MP camera for super-wide pictures, a 40MP wide-angle lens, and an 8MP telephoto camera.

The telephoto lens gets an upgrade too; instead of delivering 3x optical zoom, the 8MP camera now supports up to 5x optical, making it the first in the industry to get this feature without a retractable lens. 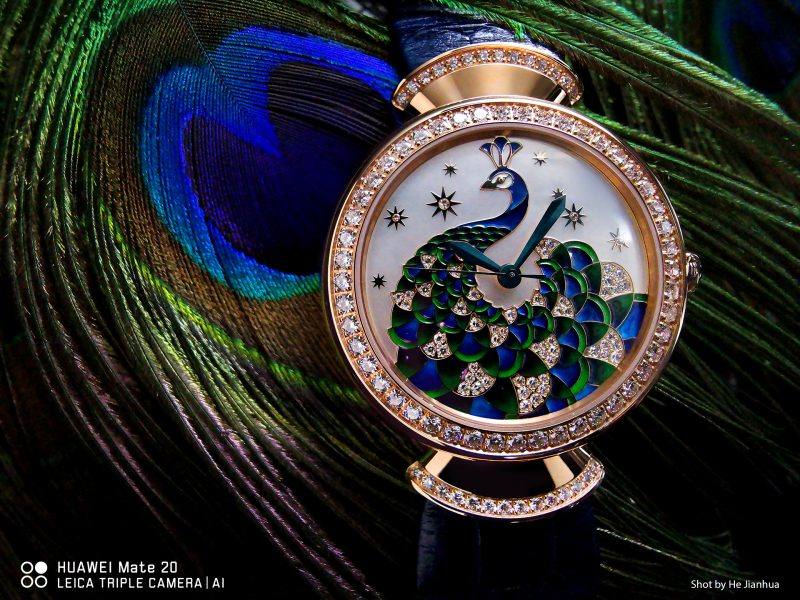 Sample of a macro shot taken by a Huawei Mate phone 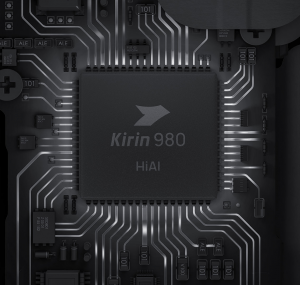 Huawei Mate 20 Pro is powered by the firm’s own Kirin 980 processor that is built on a 7-nanometre process.

Ahead of the flagship’s debut, Huawei insisted the chipset was more capable than Qualcomm’s Snapdragon 845 present in a number of Android handsets that debuted in 2018. The Kirin 980 provides a noticeable step-up from the Snapdragon 845 and, combined with the Mate 20 Pro’s 6GB of RAM, offers rapid performance across Android 9 Pie.

According to Versus, these are the areas where the Mate 20 Pro comes out shining when compared to the average: 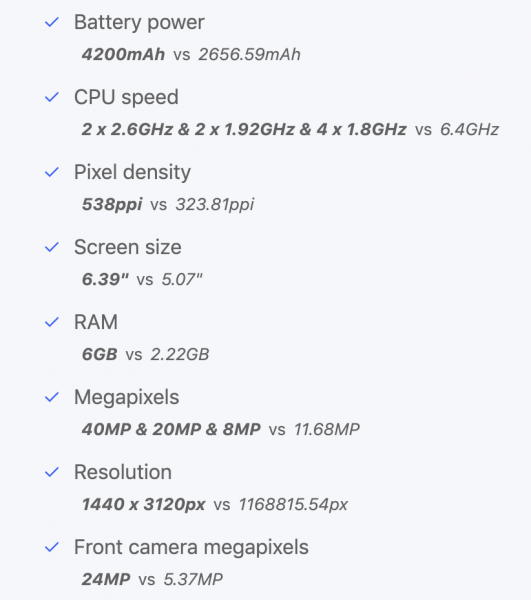 With the Huawei Mate 20 Pro priced around the cost of a Samsung Note 9 and iPhone Xs, it is certainly going to cost a pretty penny to get your hands on one.

So long as you are willing to stomach a four-figure price tag (over 1,000 BND), you can be rest assured that the Mate 20 Pro would serve as the perfect camera-focused performance device jam-packed with top-of-the-line specs.

If this sounds like you, then the only question you have to ask yourself is: “What colour should I get?”