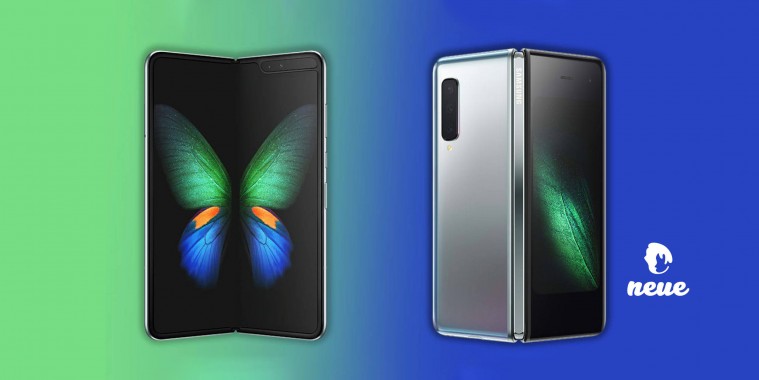 Flip Phones Are Coming Back In Style!

Do you remember the Good Ol’ Days of flip-phones? You know, these ones (see pic below).

… a now idle artefact thrown into the lower-drawer wardrobe, the antiquity of past-tech.

But decades back, they were a revolutionary construct of folded-portability.

That said, Korean tech giant Samsung is bringing the flip-phone back … with a twist – or shall we say a ‘flip’!

The Korean power-house first released prototypes of foldable smartphones 8 years ago, but after a long curtain intermission, Samsung has finally unveiled the finished product. 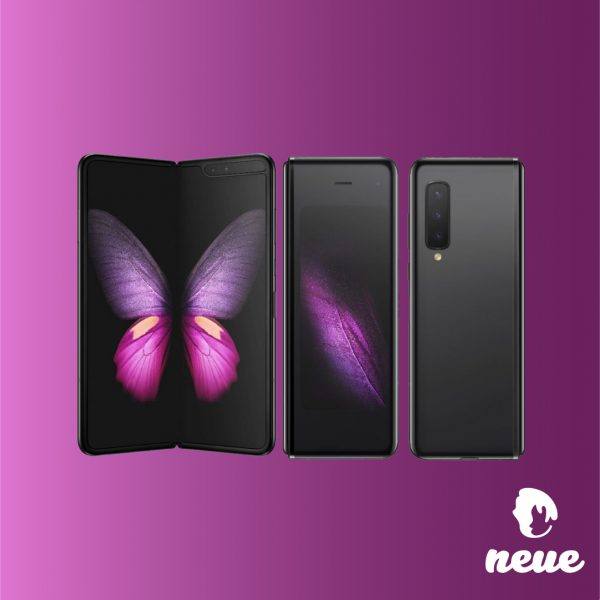 The Galaxy Fold – displayed with jaw-loosening fashion at Samsung’s Unpacked showcase on the 20th of February – has now seen a wide-factory release, hot and steamy for eager fans of the alien tech.

When we say alien tech, we do mean Samsung’s new 7.3-inch ‘Infinity Flex Display’. This allows the smartphone to have both a standard pocket-sized screen while also bringing onto the tech table a foldable-extended tablet.

This foldable smartphone is a bad-boy that packs the latest internal components. At a glance, the Galaxy Fold sits at a 4.6-inch HD display (folded), with a whopping 512GB Universal Flash Storage (Faster speed), a Qualcomm 7nm octa-core processor and 12GB of RAM, with a surprise, not one, but 2 batteries! The Galaxy Fold is no-less a certified Transformer Bot to our eyes!

People so often think that “bigger is better”, no? Well, that plays out true for the most part. Let’s jump right in.

Beginning with the pros, the Fold provides users with a much larger screen, a tablet-mode, you may call it. This is a logical surplus for a much more ‘wider’ experience while watching videos, mobile gaming, and reading. Overall a huge screen-sized high-five for the entertainment aspects. 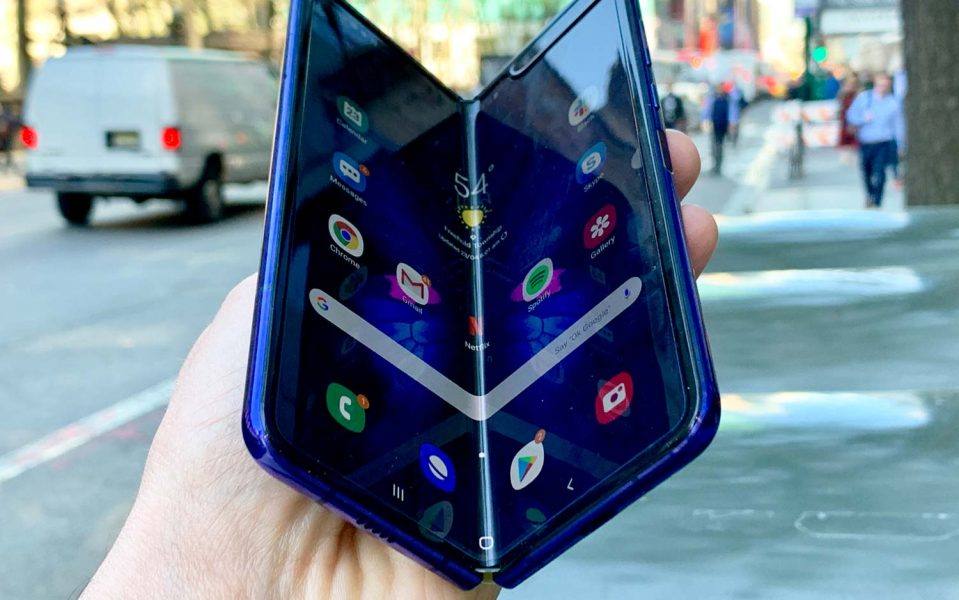 A second home-run would be the Fold’s accessibility in running multiple tasks simultaneously. Multi-tasking is what humans do best right? Well with the Galaxy Fold in the race, we might end up as the runner-ups.

A software upgrade, along with the inter-changeable screen, gifts users with the ability to run videos along-side text messages and jotting down notes.

Although multitasking isn’t foreign when it comes to Samsung devices, this hybrid tablet-smartphone will most definitely revitalise the market for Android tablets. 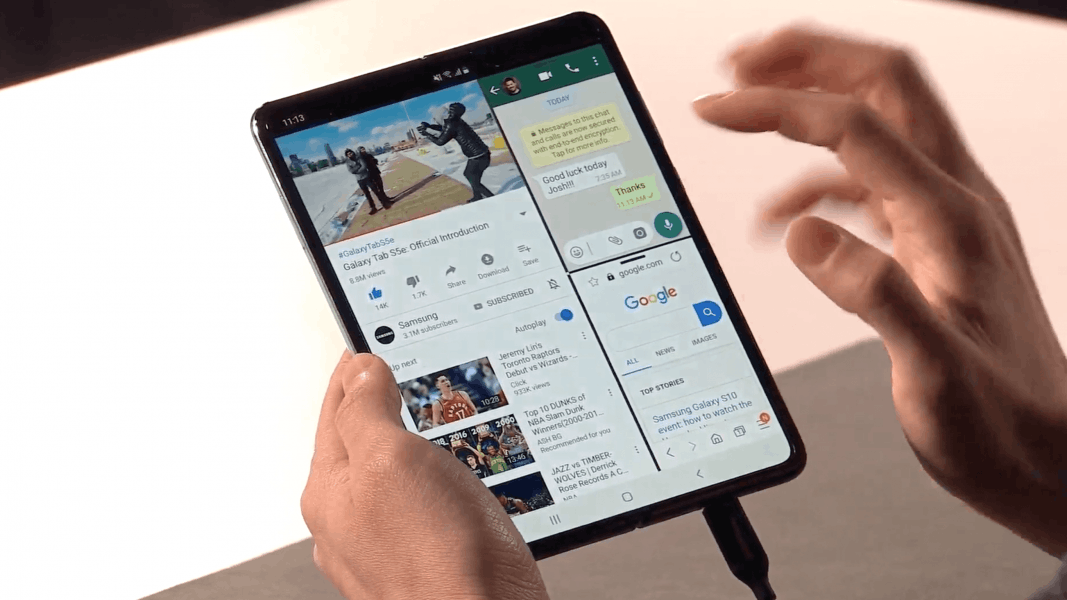 The Galaxy Fold’s ability to, well, ‘fold’ is an impressive sight indeed, but we have yet to mention the price tag that comes along with the Fold.

Currently out in the US market for USD$1,980 (that’s about $2,696 Brunei Dollars), the price itself is able to turn eyes away from the Fold, that is unless the Fold is able to bring something much more beneficial than a larger screen to the industry. The Fold, priced at the same range as a high-end laptop, stands a little-to-no chance, in my opinion, to the tech-hungry wolves of our world.

The heart-dropping price-tag might be heavy, but not as heavy as the Fold itself. The device’s overall thickness juts out of pockets and requires almost always, two hands to utilise the smartphone. Well, at least you get some exercise out of it!

Although the features of the Fold may intimidate some, the Galaxy Fold is undoubtedly a large contribution to the world of constantly growing smartphones.

The tech industry copies and improves designs and concepts, never halting for a break. This example is popular with the release of the tablets, which consequently, companies replicate and set higher than ever standards on the devices such as the iPad.

What say you fellow Bruneians? Will you be the contributing hand to a new form of smartphones? Or are you not impressed with Samsung’s latest Frankenstein-ing of the flip-phone?

Do let us know what your thoughts are on the Galaxy Fold. And while you’re here, check out one of Neue’s past articles: “Time For An Upgrade, Mate!”