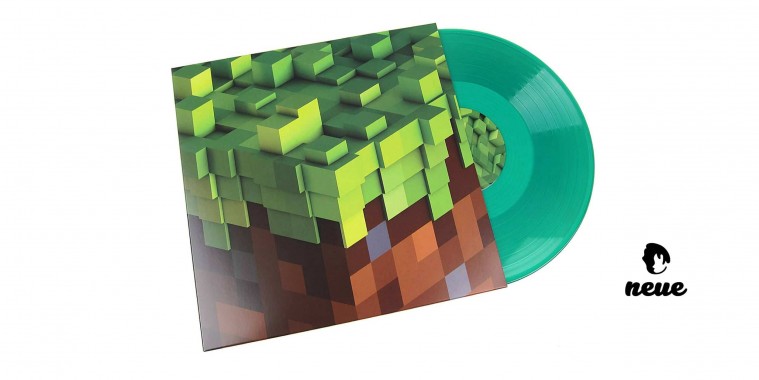 Welcome to a brand new segment donned and stylised by moi’ – in this here’ hubbub below, I’ll be taking a deep-shallow plunge into the various deep waters of music, to-and-from different courses of genres. Come spend some of your precious minutes by drumming your eardrums to some hidden gems! 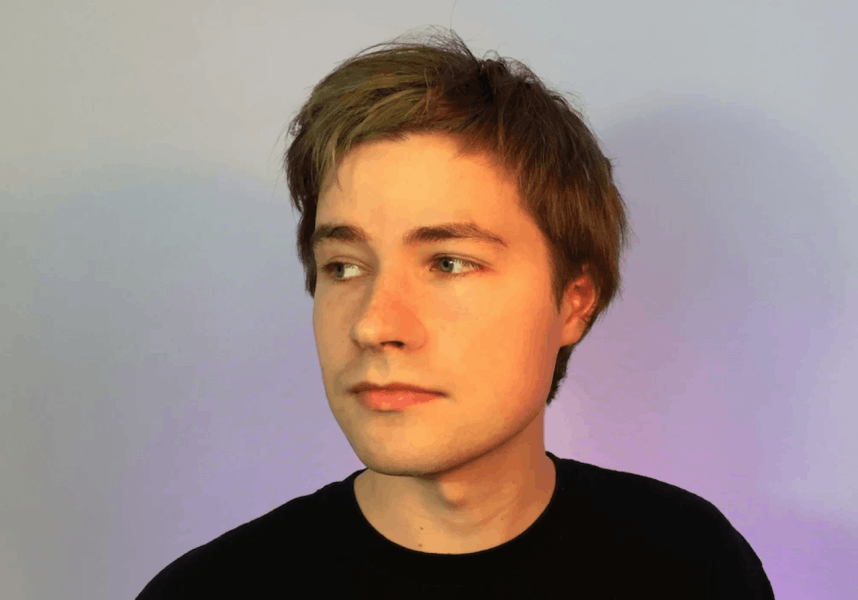 Daniel Rosenfield, or his music alias, C418, is a German electronic composer, known widely as the writer and producer of ‘Beyond Stranger Things’ Theme. What most don’t necessarily know is that prior to Stranger Things, years before, a Swedish game company that went by the name of Mojang released the beta for Minecraft, a call for Daniel’s composing expertise.

Daniel, who took the lead for sound effects and game music had taken things into his own two-hands, during which, being a freelancer, he did not have the access nor the privilege to full-fledged studio equipment – so he had to get creative.

The outcome bore fruit to the Minecraft Soundtrack, a seamless, almost time-halting set piece that did not just compliment the then indie-game, but successfully pulls the players into a melancholic world. This album would come to be known as Volume Alpha. 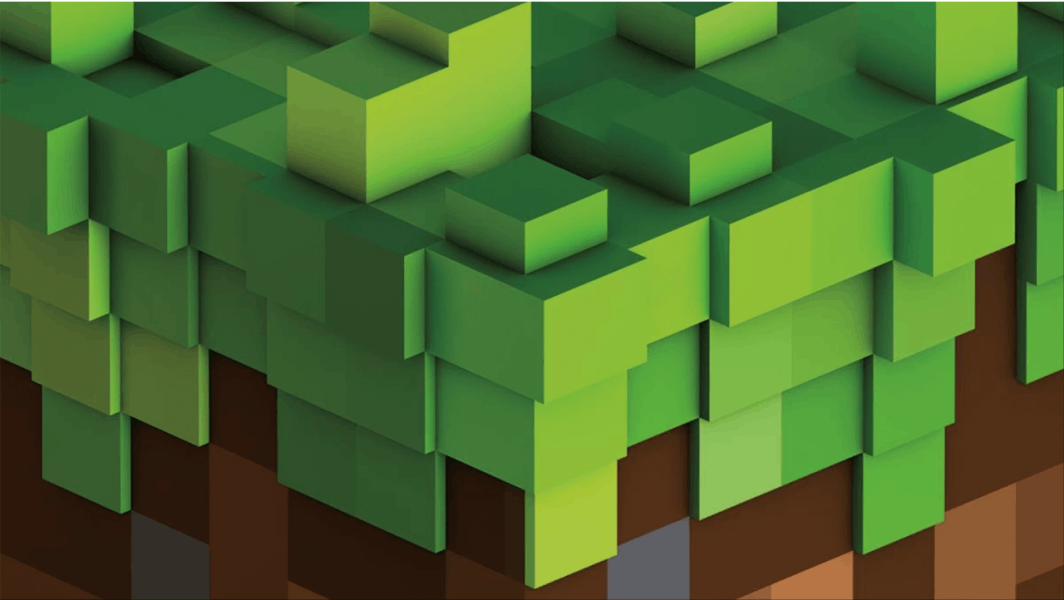 Poking a dressed elephant that’s in the room, Volume Alpha is an ambient soundtrack, a notion popularised genre from mid-1960’s United Kingdom. Ambient music worked its way up as a Kafkaesque soundscape, which often invokes atmospheric, dream-like qualities to listeners. (Check out the YouTube video below!)

Volume Alpha is Daniel’s brainchild, utilising a variety of synth-knobs that filter layers unto the electrical keyboards at his disposal. This all blends in harmony with a systematic loop which ferries each track from wake-ups to sleep. Most notably in the track “Subwoofer Lullaby”, a ghastly kaleidoscope of dance-hall jams and the concurrent loopings, which very much like a wave, dissipating into back into the sea, only for it to come back muffled behind your ears.

Easily Daniel’s Magnum Opus, Volume Alpha is a must-have, both digital and physical copies, because there is nothing as rapturously blissful as commuting away from the struggles of a monotonous routine, by retreating to the comforts of your sofa, with Volume Alpha played on  half-volume and the nights’ breeze sneaking in through your window.