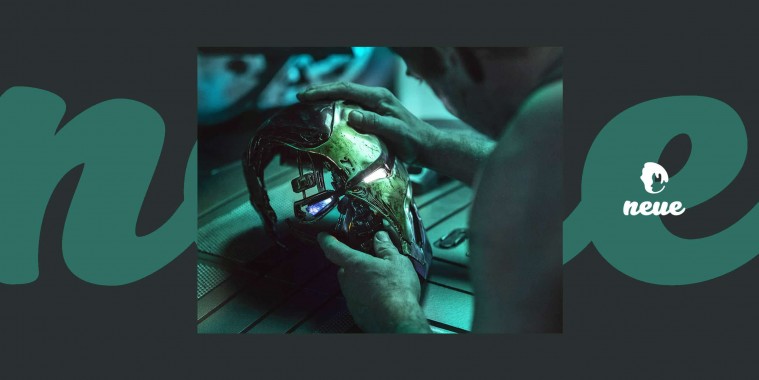 A couple of months ago, many of us walked out of the movie theatre red-eyed and heartbroken, mourning the deaths of our favourite Avengers, and the end of an era. We wondered if the pain of losing Ironman and Black Widow would ever lessen, and if we’d ever be a part of something as big, as iconic as the Marvel cinematic universe again in our lifetime. 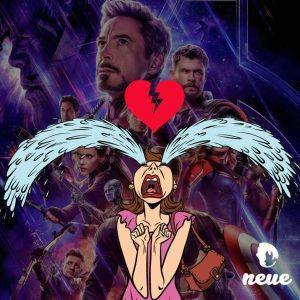 Click on the photo to read Neue’s past article – Crying Spree: Was ‘Avengers: Endgame’ Really That Sad?

Avengers: Endgame was a hallmark for the geeks and casual fans alike in the history of the media; even if you weren’t a fan, there’s no denying that this franchise will absolutely become an integral part of entertainment history. And now, you could own a piece of history too!

An Avenger on your wall

Fine art history, to be exact!

Classic Stills, a London-based publisher of rare and iconic photographs who has also released Harry Potter and Doctor Who collections, has teamed up with Marvel Studios to release a limited edition fine art collection of memorable moments from Avengers: Endgame. 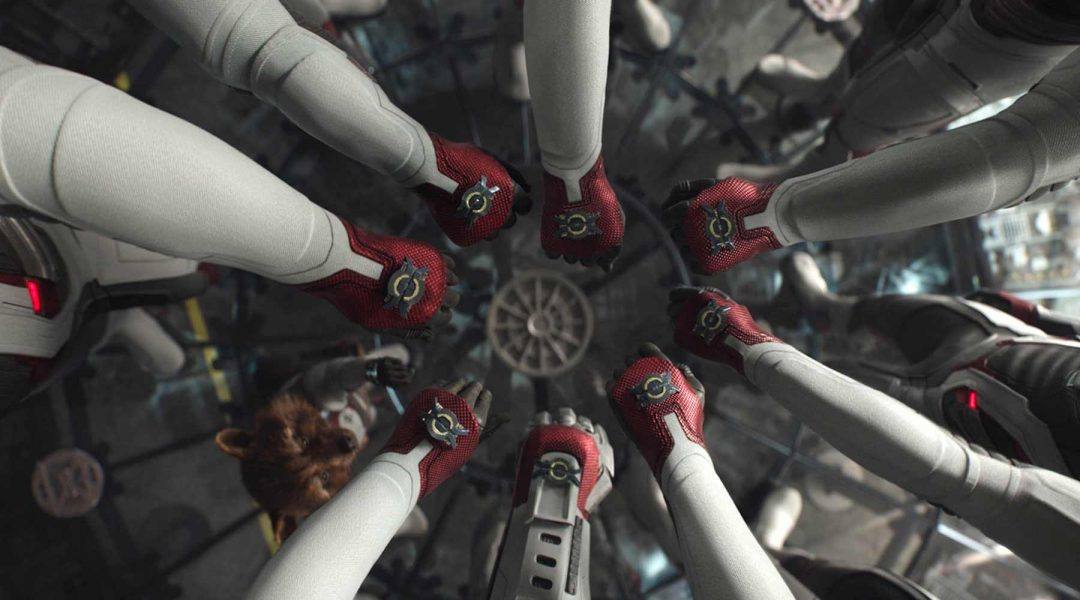 The coveted collection includes publicity stills, on-set photography and iconic scenes, and it’ll be released in two parts. The first, which has these four images: Tony Stark holding his Ironman mask; Thanos’ scarecrow; the ‘Avengers Assemble’ hands; and the Avengers team marching in costume, was released on June 4, and are currently on sale!

Meanwhile, the second part, which will contain fan-chosen moments from the film, will be released in July.

Classic Stills’ CEO Rene Freling issued a cry for fans of the franchise, and said, “Avengers fans assemble: we need your help! To create the ultimate photographic tribute to this record-breaking movie, we need you to tell us which scene or moment you’d most like to hang on your wall. The prize is immortality!”

A lucky fan will also win a USD1,000 worth of fine art prints, and get the chance to help curate the Avengers: Endgame fine art collection.

How much does it cost?

If you’ve got some spare cash in your wallet and you’re looking to buy something from the collection, prices for the pieces will range from USD149/£125 to USD1,000/£850. The fine art collection is also only available for purchase in the US, Canada, UK, Ireland, France, Germany, Spain, Italy and the Netherlands on https://classicstills.com or https://classicstills.co.uk. 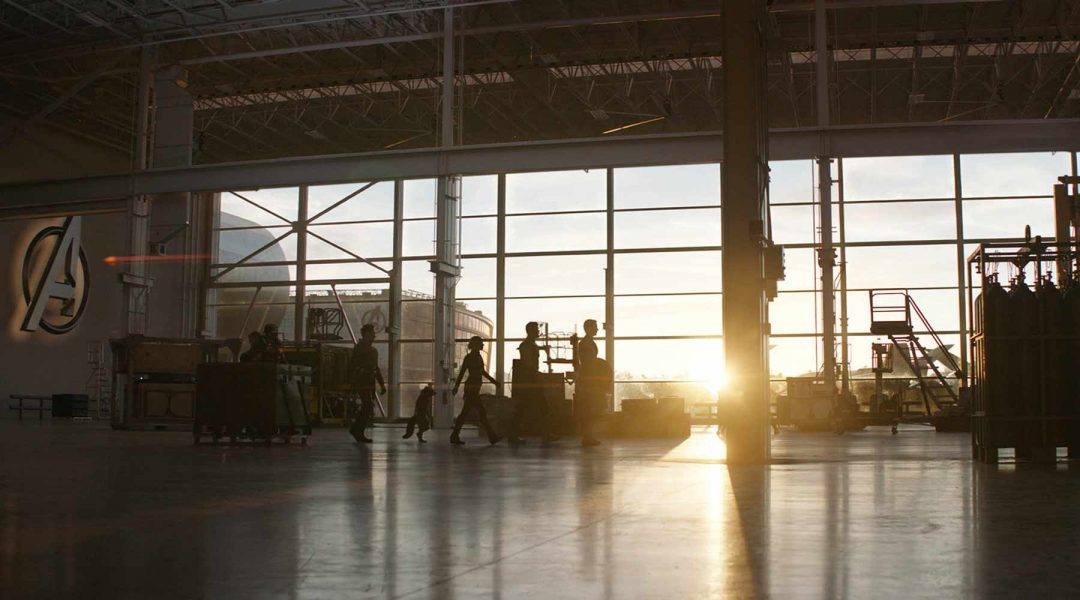 If I ever get the chance to choose a moment, it’d probably be this one. Or, I would, if I could look at it without instantly bursting into tears every time.

What moment would you choose to be in the collection? Let us know who your favourite Avenger is! We’d love to know your thoughts, so leave them down in the comments below or on any of our social media platforms – Facebook or Instagram.