An Amateur’s Guide To Close-By Backpacking

Travelling does not always have to be a ’throw a matchstick into your savings account’ kind of dilemma. Set neatly aside the nonchalant daydreams of tinted designer eyewear, voyaging the international crystal-clear waters of Spain on a yearly-salary rented yacht. Those can wait.

An inexpensive holiday, or a backpacking trip, is perfectly doable!

After all, Brunei is so-happen-ly situated in the heart of Southeast-Asia – the tickbox of travellers from all-around!

Although a backpacking trip won’t leave a sinkhole in your bank, it can still be a tough dance to tango, particularly to those who’ve not travelled much before. But ask any backpacker, and their replies would probably fall in the lines of “backpacking is an experience like no other”, so here’s a run-of-the-mill amateur’s guide to backpacking in neighbouring countries!

Backpacking essentials: So what’s in the bag? 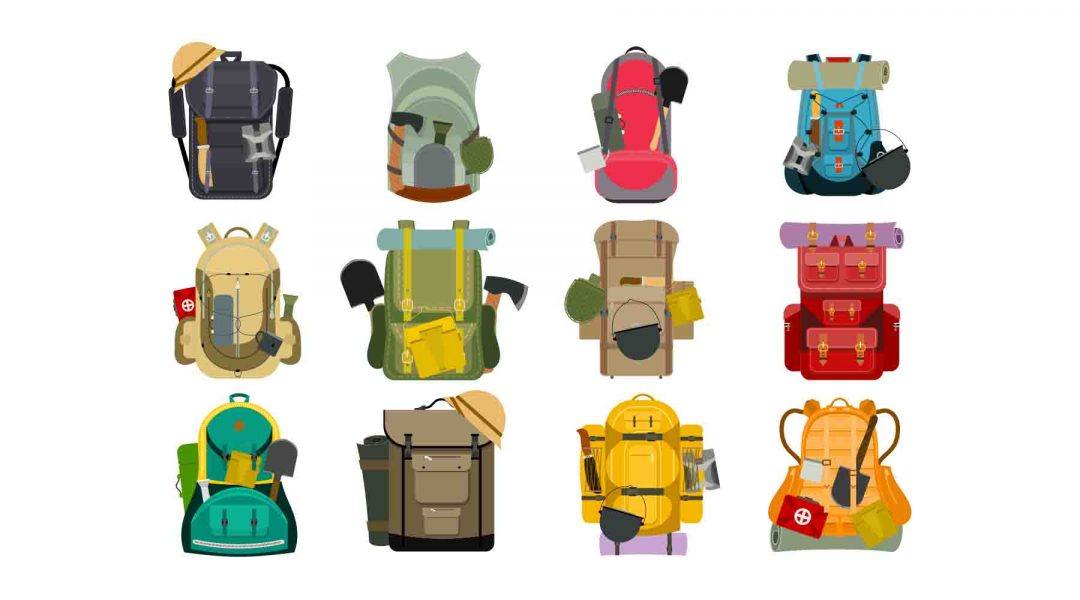 Of course, this one comes as a no-brainer. Backpacks are a backpacker’s best companion, a pack to suitably fit all backpacking necessities into hand-reachable ease. Picking a fitting backpack sees overall well-designed comfort and compartments for your travelling needs.

While you should have a large bag to carry almost all of your backpacking needs, you should also scan around for a smaller day-bag; a comfortable slide-on for once you’ve found a place to stay.

Some may argue and say that toiletries take up a ton of space in a backpack, but that’s for good reasons. Aside from not having to spend on toiletries abroad, which takes up time; packing up toiletries beforehand gives backpackers a good fill of sanitation and personal hygiene. So do look around for a toiletry bag that has adequate space for all your hygienic tools.

While you may think that packing whatever stylish clothes may be an option, it is, but do care not to take more than 2 pairs of them. It really depends on how long your backpacking trip would last. Always pack clothes that are light and thin, since this guide would be covering countries found at the equator, where temperatures really hit the ceiling. So pack wisely and light! (And don’t forget your underwear!)

Even when you are on a light-tech cleansing trip, you should always try to carry at least a few of them. First being a world travel adapter, This one’s a life-saver, as you never know when your phone is running low and the plugs look completely alien to your charger. Second on the misc-list, if you’re someone who tends to work far from home, one job being a digital nomad, you could bring along your laptop to work alongside your backpacking days. There’s a whole market out there that caters to backpackers, from security belts that hide your cash, to GPS trackers that prevent theft. Look around for what suits your wardrobe, and of course your backpack!

If you’ve come this far, you’re probably thinking of backpacking, or at least, on the fence about it. Don’t worry that’s perfectly normal.

To help give you that extra push, here’s our pick on 5 affordable backpacking locations in Southeast Asia! (with daily living costs included!)

Now, to spark things off, Hanoi is a sunburnt city that probably comes out of every backpacker’s mouth. The capital city of Vietnam, Hanoi, is famed for its antique architecture and the chapters of cultural heritage. Backpackers often quote the cheap hostels together with the seemingly unlimited amounts of food choices. This is a spot you wouldn’t want to miss. 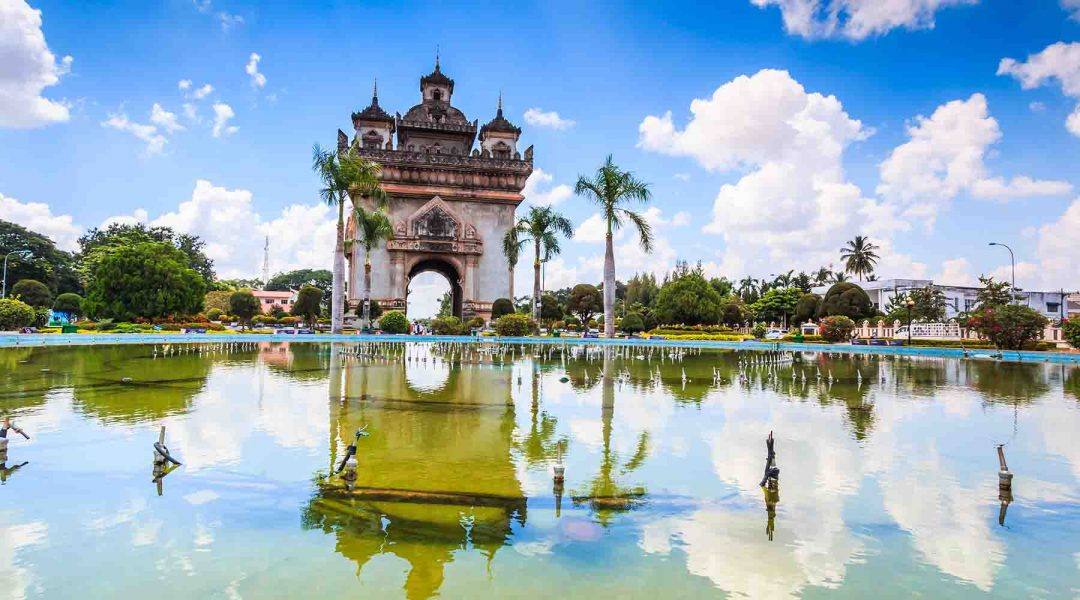 This one’s another humid location, so do remember to bring thin clothing! Vientiane has a history of being locked away from outside society, thus being forgotten from the maps of the world. But in this 21st century, Vientiane is a haven for tourists who crave a reconnection to nature, and cheap prices. Hostels are now being open left & right, so grab your backpacks and lose yourself in a forgotten land.

A place of merry chills, though the absence of snow. Kundasang is situated in the middle-heights of Mount Kinabalu, Sabah. Kundasang is a few hours drive up some winding rounds, but the rewards are more than plenty, and windy. A self-sustaining, but not a cut-off village can be seen harvesting their well-known vegetables, which keeps the markets busy and filled with warmth in this British-historical site. Surprisingly, not many know of the almost secret-garden-like ambience found in Kundasang, but a few backpackers can be seen, wrapped in windbreakers, taking in the sights around.

The ‘Great Capital of the North,’ no, it’s not a reference to Game of Thrones, but a site for sights, a glimpse into a history long past. Though not an urban metropolis like Bangkok, Chiang Mai compensates with temples built in the antiquities, with backpackers travelling around on boat filled moats. Keep Chiang Mai on your radar for your next backpacking trip! 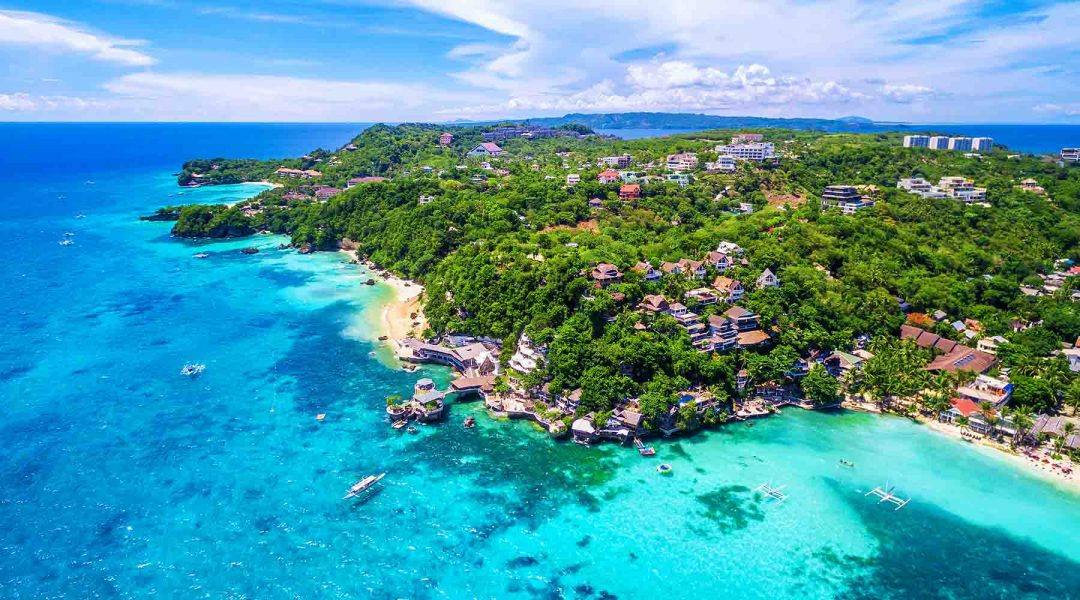 Boracay is an extension of the archipelagos of the Philippines, though not widely visited for its history, Boracay is often seen as a more vacation-al point. The tiny island has prominent white-sandy beaches–so bleached, you could see it from Google Maps. While it’s a fairly new location for backpackers, Boracay is slowly building itself up the ladders of tourist spots. Note that this island is much pricier compared to the aforementioned spots, but it does redeem itself for anyone seeking a moment of tranquillity.

You may or may not have been convinced to backpack to one of the above locations, that is perfectly normal. If you are one of the latter, you may have to do some searching on the web to find a spot suitable to your liking. That is the beauty of backpacking, you’re not shackled to one specific location, you are given the (VISA) freedom to explore to your heart’s content.

If you’re already pumped to fly off to an unknown land to you, do look for plane tickets on Royal Brunei Airlines (RB), as they tend to have promotions on flights to a large pool of countries; though RB mainly flies to popular capitals. If that’s the case, you can always book a flight from other airlines from Miri straight to one of the above locations, and sometimes at a considerably lower price. Also! Remember to always photocopy-a-copy of your personal documents!

Are you still on the pipeline? Or maybe you would like us to add more locations to our backpacking menu? Do reach out to us by messaging us via Facebook or Instagram. Alternatively, you are more than welcomed to drop a comment down below!