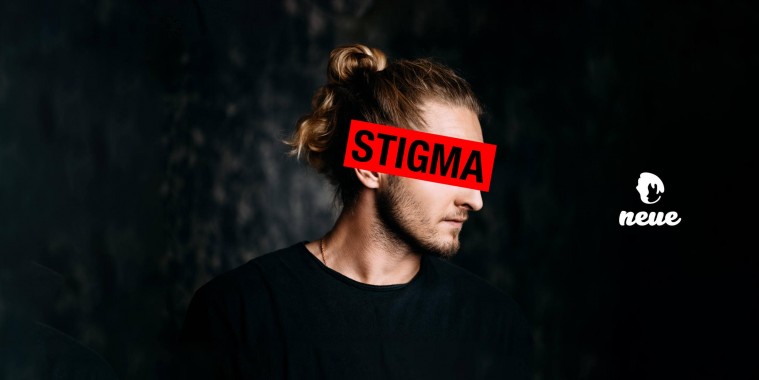 The Stigmas That Cling Unto Long-Haired Men

We’ve heard the saying muttered over earfuls, where they say that a woman’s best friend is her hair. A Westernised statement fashioned over-and-over again to young girls, where having locks-upon-locks of conditioned hair would make them ever more presentable to the cruel eyes of society.

To first write about the distress that sticks out like a split-end in a head full of greying hair, one must first encounter the oddities of being a man with, quote – “longer than usual male hair lengths.”

Even from the youthful years of the mid-2000s, when walking into school was a tough gambit to pull, with disciplinary teachers standing guard, waiting to pounce on the kid with the frolic Super Junior haircut. Throughout the years of meticulous short (hair) comings, the constant nagging from parents about outdated cultural and expired societal image – that men with longer-than-expected hair can’t get jobs from having the shaggy, unhygienic look. As the years went on, so did my hair.

Hair draped over my eyebrows and sometimes nastily stabbing my eye, I started my first year in a private college, and I started to notice students of different ethnicities … men with hair so long, it cascaded down their backs. That was about the same time when I found out about Longhairs, a US-based online support group that ran a men-focused long hair grooming site, aiming to break the cultural taboos of long-haired men. From that day onwards, I embraced the rapid waves of a minority group slowly being accepted into the salty oceans that is our prejudicial society.

But little did we know, our ancestors too might have rocked a flamboyant man-bun.

The History of Men Manes 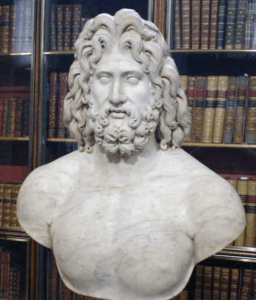 The female counterparts of today still see hair as a strong symbol of masculinity. Men of power can generally be seen with short, suave styles, and sometimes nothing but scalp. But history, millenniums before, sees the roles in all-hairy-reverse! 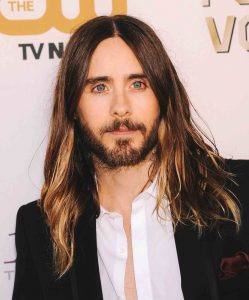 A time where Scandinavian Vikings, a ferocious bunch, wore long, blonde, surprisingly beautiful mops of hair; Ancient Egypt and Rome also joined in with long manes that symbolised power. The length of a medieval male’s hair signified many things, but the most obvious being vanity. Seeing how bathing and hygiene was a privilege for the rich, the aristocrats would keep their hair lengths seemingly long just for boasts. While the poor kept their hair short, due to lice and bad odours. 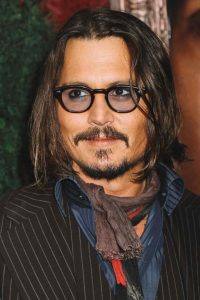 Leaping forward to our current times, where clean water can be easily accessed in a third of the world, men of all classes now have the tools and viability to finally grow their hair out! Well, that is because they have the individual rights to, but that’s not always the case when it comes to looking for a job.

Hireability, for men with long drapes, can sometimes be a daunting question. But what I can personally tell you is that not all workplaces condemn men with longer hair. To discriminate someone just of their looks is a horrendous thing to do, but over the course of years, pop-culture has come to see more-and-more men with long-flowy hair, from franchises such as the Marvel Cinematic Universe to the music industry. Slowly, piece-by-piece, thread-by-thread, we’ll break the stigma.

Did we comb through the details? Did we miss a spot? Let us know by sending us a message via Facebook or Instagram. Alternatively, you are more than welcomed to drop a comment down below!