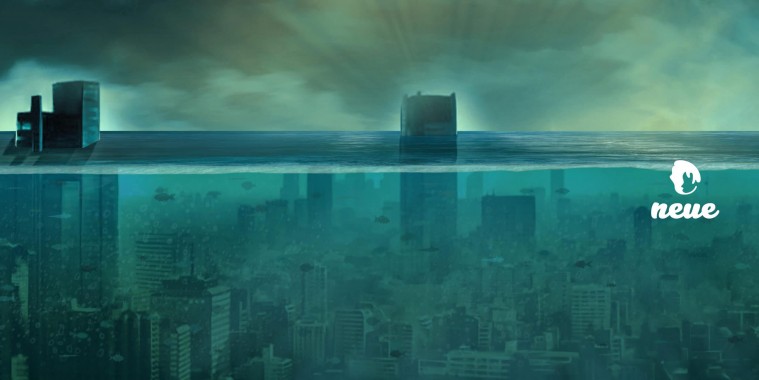 How Games Can Educate Us About Global Warming

It doesn’t help that NASA’s Global Climate Change 2019 report noted that there has also been an alarming 3.3 millimetres-a-year rise in sea levels. 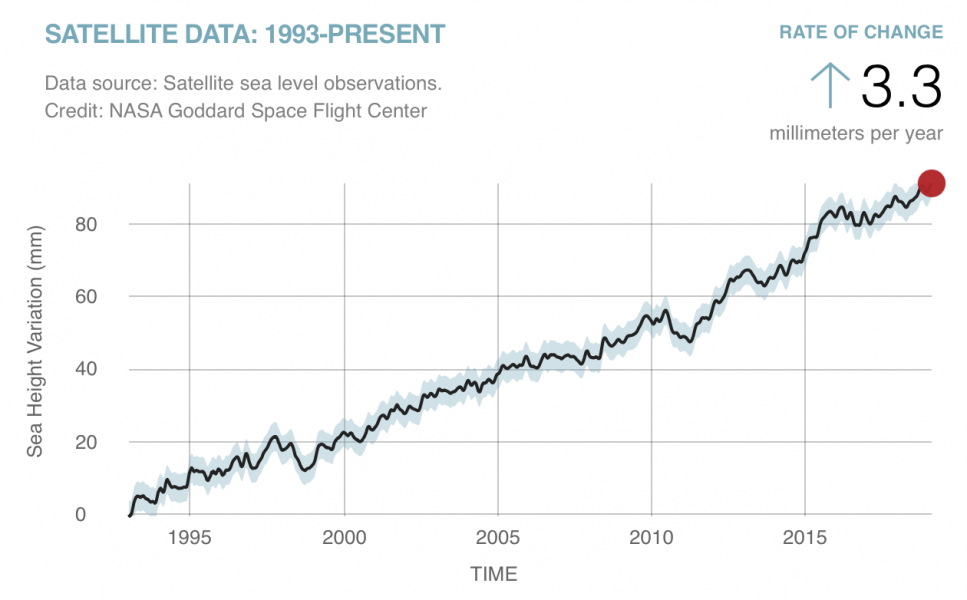 Factoring globalisation and the unhinged use of greenhouse gases, you’re soon going to miss out on cities like Vienna and the Long Beach. (Well, if you wanted to, you could go on a diving trip.)

Not scared yet? Well, your country might be affected too.

But nagging wouldn’t do much. After all, the sea’s too salty to take a grain of salt. But one thing that humanity did inevitably get right was the collective emotions felt from games.

The sub-genre of climate crisis games, or the acronym “Cli-fi” Climate-fiction, is as big as its Hollywood production counterpart. Take for instance world-building – when it comes to games like Valve’s Half-life 2 or 2K Games’ Bioshock, the former revolves around an emptied-out resourceless Earth, whereas the latter is about creating a utopia underwater. (A stark difference, though they both highlight the glooms of humanities’ doing!)

However, games like Frostpunk – an ice-age city survival simulation that delves into the moral compass of a society living in understated ruin – forces players into making unwanted choices for the greater good. (The ends justify the means, no?)

Frostpunk is a sim that pits players into a cruel world already wrought from the get go, with backstories relating to nuclear annihilation. Often than not, players overlook the early warnings of a bleak future setting in games, revealing a not so pretty look at what happens when we take the by-product of progress for granted. 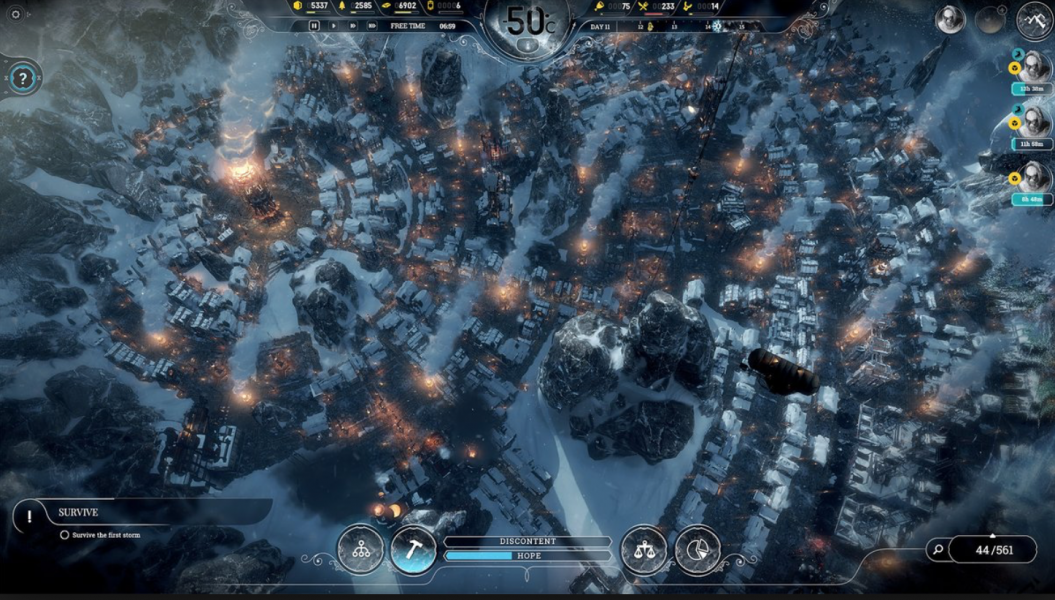 We’d love to hear your thoughts on this. Got a story idea on what Neue should tackle next?

Sound off in the comments below or drop a message via Neue’s social media channels – Facebook or Instagram.