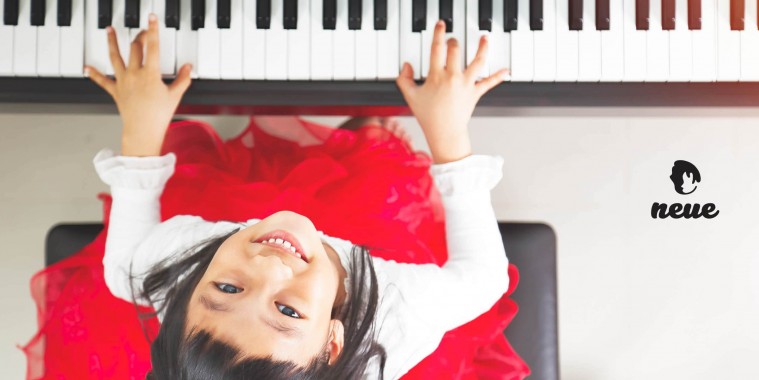 Get Smarter After Listening To Classical Music?

We’ve probably encountered this mythical assumption before – “Hey! You should let your child listen to classical music!”

One way or another, the message just has a whiff of suspicion. Does it really work? Well, that’s what we here at Neue are trying to debunk today!

Classical music has pages of history, with a cultural tone of exquisite parties and frilly candle-light dinners, such as those which cloud the ambience with a projection of intelligent individuals sharing a dialogue so complicated that it would sound like a whole new language.

Baby Einstein, a company based in the United States that produces DVDs, videos and a handful of other miscellaneous toddler goods, has built itself into a billion dollar industry.

The toddler-focussed company sells the idea of “the Mozart effect” – the belief that classical music increases brain productivity. This, in turn, pulled a flood of parents in to purchase Baby Einstein’s products with the trust that their children might grow up into first-rate citizens. 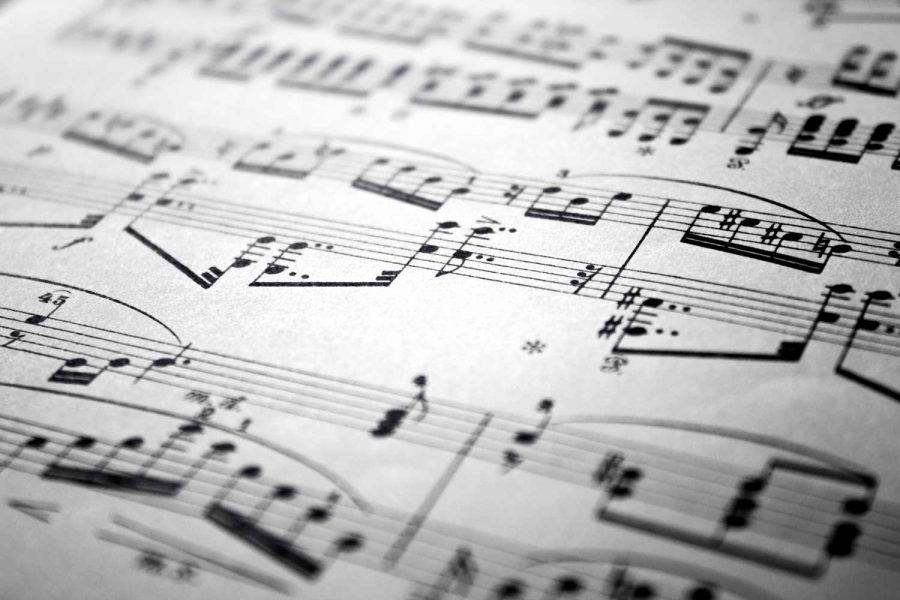 But how or who coined the term “the Mozart effect” into existence? Back in the antiquities of the 1950s, a specialised doctor by the name of Albert Tomatis began looking into a study. One of which he claims that Mozart’s music helps patients with speech and auditory disorders. Decades later, another study in the 1990s put together 36 students in an experiment where they would listen to 10 minutes of Mozart’s sonata before taking an IQ test. The results? Each of the student’s IQ score raised by 8 points.

But there was one scientist by the name of Dr Frances Rauscher who wanted to put an end to the long-lived myth, and so put together a final test that claims that classical music does not make anyone smarter.

According to Dr Rauscher, it only increases the performances on some spatial temporal task, the human cognitive ability to regard length and space.

Dr Rauscher was not the only one who was curious on finding the truth. Many other scientists have gone through multiple lab tests, and till this day, they can’t find any points that prove the intelligence growth through classical music.

But that doesn’t mean that you shouldn’t listen to classical tunes. While it surely isn’t everybody’s taste but it sure does make you feel a tad bit fancier. Don’t you agree?