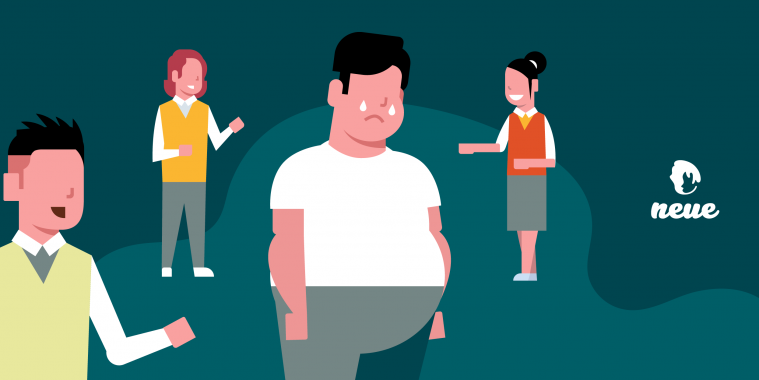 “Fat-shaming doesn’t need to end … it needs to make a comeback. Some amount of shame is good!”

What do YOU think of the statement above? Is there any truth to it?

Now, before you start spamming me with comments like “hey! you can’t say that!” or “but that’s just how the world works!”, please do hear me out.

These controversial comments did not come from me.

They were, in fact, the words of Bill Maher who was addressing rising obesity rates in the US during a recent taping of his show, ‘Real Time’.

“I know that this is a controversial thing to say now in today’s America, but being fat is a bad thing,” the US talk show host said, in reference to the body positivity movement.

James Corden, the host of the ‘Late Late Show’, was quick to respond.

You can check out the video below to listen to his monologue in full:

I wanted to examine this from the perspective of Bruneians, and so I got in touch with some of Neue’s ‘9 to 5’ friends – Yatii K, an Engineer / Freelance Model; Phoebe Chok, a Medical Sales Executive / Model; and Amal Sanli Saini, the founder of The Banana Story BN (@thebananastory.bn). 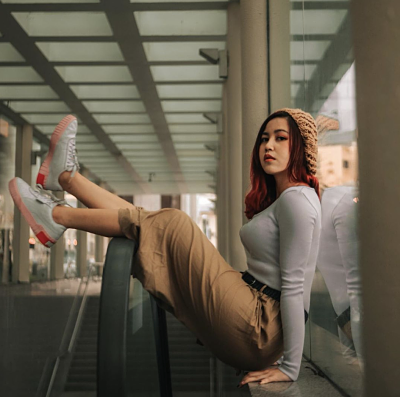 Personally speaking, I don’t think I was ever fat-shamed at work or in school.

However, I do get fat-shamed on social media, especially when I became more active with portrait shoots.

Some commenters would tell me to lose weight in order to “keep up” with the competition.

Others would make hurtful comments comparing me to other naturally skinny / petite talents.

In my personal opinion, making fun of someone by shaming them for their body type or size shouldn’t be seen as ‘motivating’ … it’s harassment and objectification.

Sadly, in Asian culture, it’s the norm to be called out for your weight.

I believe that in other countries, you’d be at risk of losing your job for doing such a thing in the workplace. 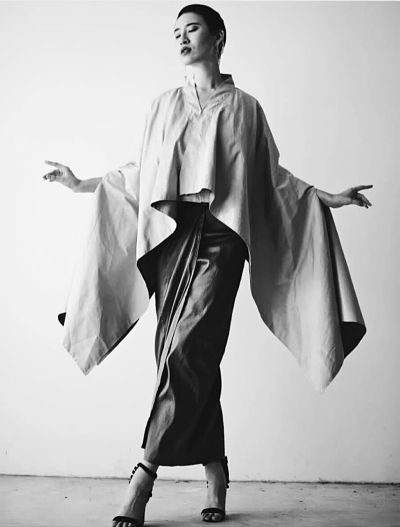 I was fat-shamed since my middle school years, and this carried on all the way through high school.

I believe if you sincerely want to help overweight / obese people, get to know them first before commenting on their weight or ‘bad’ diet plans.

Some people have health conditions such as thyroid disorders, Cushing’s syndrome, hormonal imbalances, mental problems, etc, that causes them to gain a lot (or excessive amount) of weight.

Not everything has to do with food, bad diet or lack of exercise. Some people do suffer from bodily disorders.

I think, it is always better to get to know people first, and then you can go with the flow from there.

You should never directly say that they are “fat” or that they should “change their diet plan”.

You could perhaps suggest some small changes to their lifestyle that would benefit their health.

It is never alright to fat-shame people.

In life, sometimes it’s best to keep things to yourself and not say anything at all to avoid conflicts.

I do believe that it is alright to suggest healthy changes ONLY IF it is done in a non-condescending way and that the person who you are speaking to is someone who you know very well and is open to change.

There is always a better way to deal with these sort of things in a civil manner, especially when it concerns one’s appearance or physical characteristics. 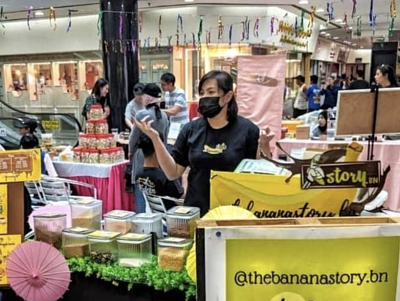 I have some personal experience with being shamed for my weight.

Someone who I used to love would call me “tubby”.

This really hurt me. In fact, I was very sad and depressed at one point.

No amount of fat-shaming is ever acceptable to “motivate” people to lose weight.

A nicer approach would be to encourage them to exercise together as a group and to adopt a healthy lifestyle.

To anyone who believes the fat-shaming works … you should be ashamed of yourselves.

If people who shame others find happiness in belittling big-sized people then they really need to take a good look at themselves.

Big-sized (or fat) people can lose weight. But an ugly attitude or personality can’t be fixed by others but themselves.

I would also like to direct the attention of Neue readers to this video:

My Boyfriend Said I Was Gross for Being Overweight

Posted by Minutevideos on Monday, September 9, 2019

And yes, I eventually got lazy and … you guessed correctly … I stopped going.

Every year I make the same New Year’s resolution: to get back in shape.

Don’t get me wrong, I’m not saying that being fat is healthy in any way.

All I’m saying is that if you see someone who is fat, please don’t tease them.

You never know how emotionally scarring it can be for some people.

It’s been over 2 decades since I was last teased during my middle school years. But I can still remember like it was yesterday when my classmates would chant: ‘Piggy, Piggy, Lance, Lance’.

By now, some of them may not remember saying that.

But for the person who was bullied, I can honestly tell you that the damage can last a lifetime.

Have you been fat-shamed?

Do you know someone who was fat-shamed (or is being fat-shamed)?

I’d love to hear your stories.

Drop me a line in the comments below or send a message to the Neue team via Instagram or Facebook.