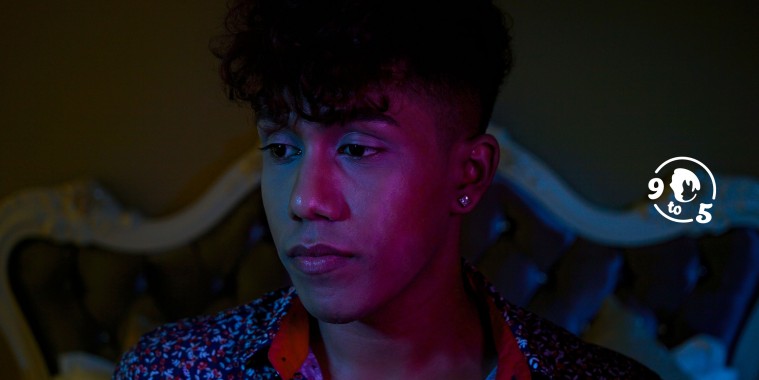 Welcome to another edition of “What’s Neue from 9 to 5”.

This week, we find out What’s Neue with Zidz (@zidz1303), a dancer, actor, choreographer, musician and personal trainer.

Zidz developed an interest in the performing arts when he was just 6 years old. By the time he turned 8, he had been involved in numerous performances across Brunei Darussalam and internationally. He first started off as a dancer before transitioning to choreographing and acting.

Later on, he set his sights on music production. In 2014, he took on the challenge to teach himself how to produce music.

He made a song for fun and released it the following year, earning 50 US dollars in sales from iTunes. (Not bad for a start indeed!)

He admits there had been some ups and downs along the way. But he’s grateful for it all – the good and the bad. If it were not for all the experiences that he went through in his life, he would not be where he is today.

Zidz is not resting on his laurels, and he’s determined to achieve more in life.

“Don’t get me wrong: I am thankful for everything but I believe I still have so much more to achieve in life,” he said.

He’s also grateful for having his own home studio and music video. (You can check out the video below!)

Zidz has collaborated with international artists such as Burak Balkan & DJ Kantik. You can click here to check out the YouTube video “Burak Balkan Ft Zidz – Detstvo (Rauf Faik English Cover)”. The track with DJ Kantik is still under production. 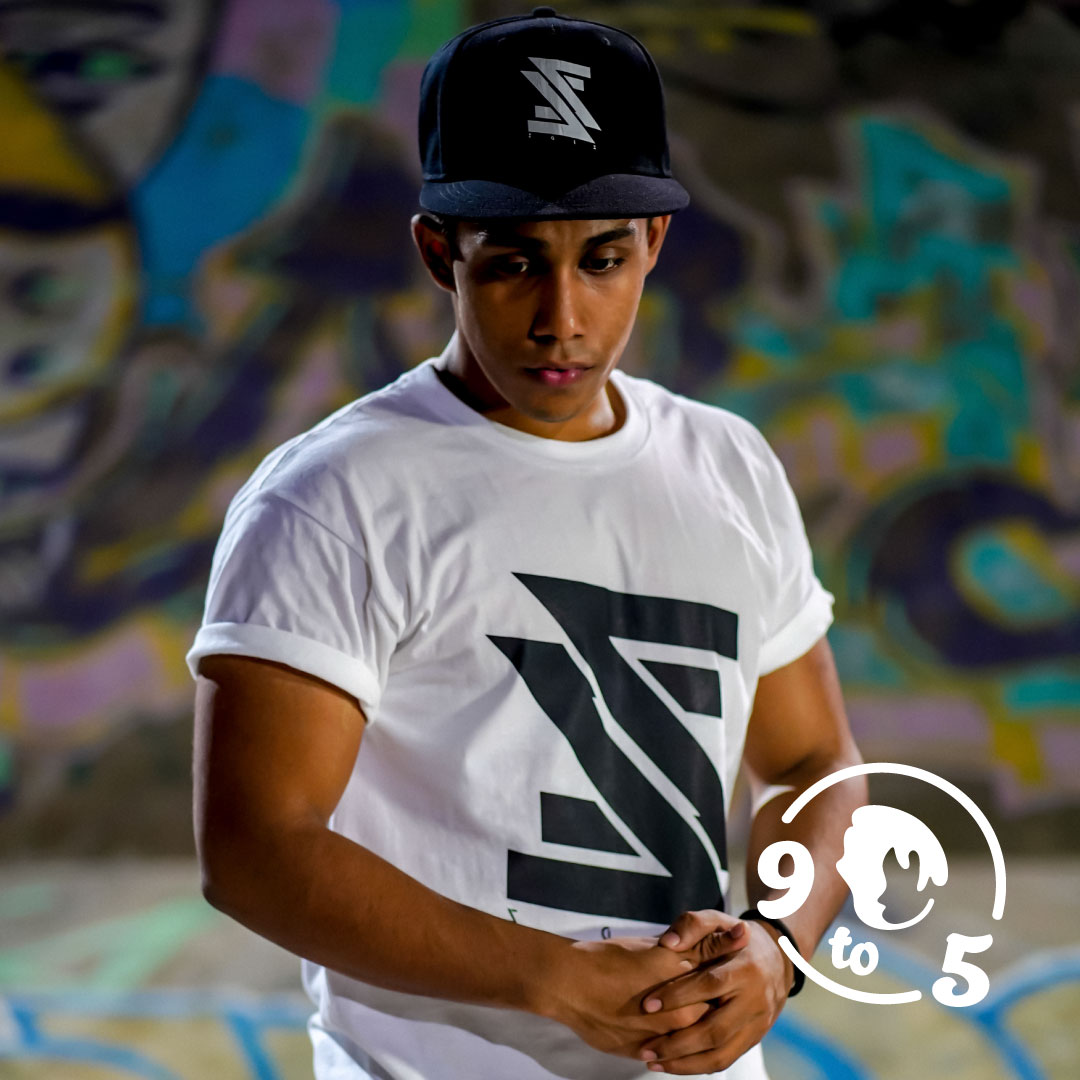 1. What inspired you to venture into the performing arts?

Believe it or not, it was the claps, laughters and happiness that I saw in my small crowd when I did my first solo dance performance for my friend’s birthday party when I was 7.

From then on, I just fell in love with performing.

I was never scared to be on stage, but rather I was always excited for it.

The challenges back then would have to be learning how to dance by myself and getting gigs, as I was very young and still schooling then.

2. Tell us about a time when you had a major life epiphany.

I don’t think I’ve had any yet. But what I do know is that I truly believe in my craft, and I have just got to keep moving forward no matter what.

3. “You are not everyone’s cup of tea”. What are your thoughts about this statement?

Not being everyone’s favourite or everyone’s choice … honestly speaking, I am not bothered by it.

The important this is that I’m ever focussed on my own goals.

I have a target and that’s where I’m headed … straight up!

Some people are lacking in originality. Some people may not be putting enough work in their craft and aren’t thinking outside of the box to be different.

5. Looking back on your journey and knowing what you know now, what is one piece of advice you would have given yourself along the way?

“Never be too nice to others as they can simply use that against you.” I’m saying this based on my own experience.

6. If you had one wish, which artiste would you like to collaborate with?

A collaboration with TroyBoi (DJ/Producer) would be great. He has a very unique sound when it comes to music – something that I could easily vibe with.

7. What should we value more in life?

I believe we should value ourselves first before anything else. Be thankful too for those who have been supportive of your goals.

8. What’s the one thing that should be taught in school that isn’t?

School should teach us how to make money and to build our own empire. The path shouldn’t be just about getting a certificate for a 9 -to-5 job.

9. What would you like to say to all our readers?

Never stop chasing your dreams. Every goal that you set your mind to is achievable. It may take time but never look back and keep going forward.

“Never have a Plan B!” This is a famous line – and those who know me would know what I mean by this.

Let me give an example to illustrate this point.

I was told back in 2015 that I would never have my own music video.

Earlier this year, I was told that the music video would never reach 2K views.

But hey! Look at where we are now … a music video with 10K views and counting.

I’m grateful for this.

So replace the “stop” with “forward motion” and just hold on tight, the ride might be bumpy but you will reach your goals!

The power to remember everything because I would love to keep all my memories in tact.

It doesn’t matter if the memories are good or bad … after all, we learn from every memory.

2. Follow up question to the previous question: What special ability would your nemesis have?

I’d probably say the power to break me down mentally.

But I’d warn my nemesis that would be a mistake to even try taking me on! #thuglife

3. What is a popular movie that everyone loved that you hated?

All the ‘Final Destination’ movies because they’re just downright disgusting. Well that was way back in the day, but I’m okay with any movies these days.

4. If you had to get stuck in a movie, which one would you choose?

It would have to be Avatar. I’d love to be trapped in that magical world with the person I love. *wink wink*

5. If you could pick a day to relive over and over, Groundhog Day-style, what day would it be?

That would be Sunday cause that’s the only day I have time for my loved ones and also time for myself. 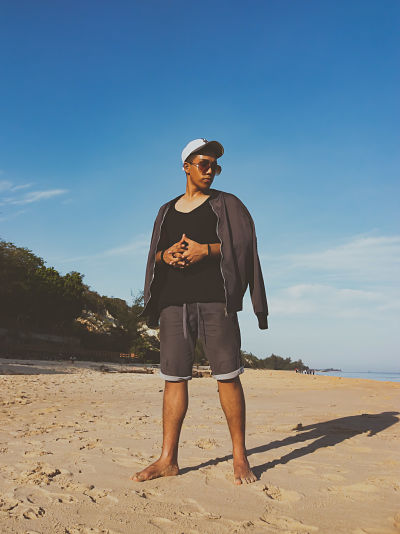 See You In The Next Interview!

Do you know someone who’d be great for the next interview? Get in touch with Neue by sending an e-mail here or getting in touch with us via Facebook or Instagram.