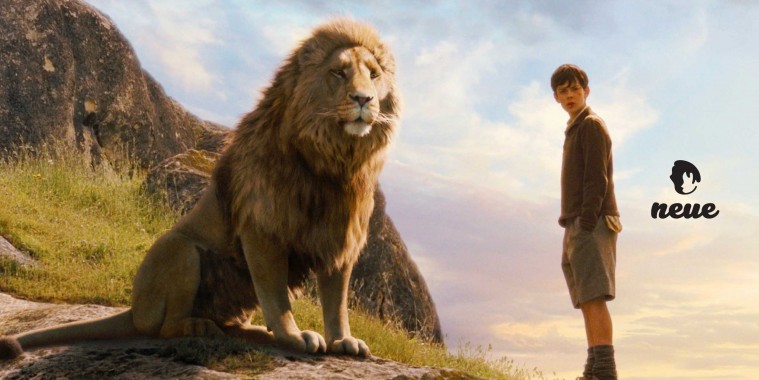 One of our past #Neue9to5 interviewees, Tina Afiqah, the woman behind Artist’s Corner (@artist_corner.bn), has something ‘magical’ in store for the people of Brunei from November 28 (Thursday) to December 1 (Sunday).

She’ll be holding a ‘Winter Carnival’ at Avenue 41 in Kiarong, where the theme will revolve around “The Chronicles of Narnia”.

(Truly honored to have our event partners @avenue.41 design our poster! 💙) ❄️ We frequently get asked, “If we aren’t fans of the book or movie, why should we go? How would it be worth my time and money?” Firstly, The intentions of this event is to pay tributes to C.S Lewis, so we’d want visitors to come out thinking “Ok, I need to read the book/ watch the movie now.” Just consider it like, you’re paying to see a movie or play for the first time- and through first-hand experiences too! As you’ll be finding yourselves in the actual world of Narnia, where you can see, smell, taste, feel what the characters felt! _ We’ve also added more aspects to ensure that this event will appeal to all: young and old, readers and non-readers, fans and non-fans, and winter lovers in general 🤗 from activities such as ‘Make your own snow’, as well as winter games, lucky draws and costume contests where you can win prizes. We’ll have winter food, winter photo stops and winter movies playing in the background. What what are you waiting for? Be sure to mark your calendars and visit us at Avenue41 from 28th November until 1st December!

According to her, it’s a tribute to the great author C S Lewis (1898-1963), the man behind the classic children’s literature that has sold over 100 million copies in 47 languages.

“Narnia is an enriching fantasy which I feel deserves more appreciation,” she told Neue. “I hope that through the event, more people would take an interest in learning more about Narnia, whether it be through reading or watching the movies.”

When asked if there was any other reason why she was holding a ‘winter carnival’, Tina said: “This is my first time spending a winter season in a country where there is no winter. Some people, like me, probably miss the winter season too … the cold, snow, etc. And this was why I wanted to bring ‘winter’ to Brunei!”

It’s been nearly a decade since I watched my last Narnia movie in cinemas. And I have a confession to make … I have not read any of the books.

Honestly speaking, I still have a lot of unanswered questions about Narnia. (I’m sure you do too!)

The ‘Winter Carnival’ will begin tomorrow (Thursday, November 28). So be sure to drop by Avenue 41!

In anticipation of the upcoming event, I’ll be sharing 5 things that I that I never knew about Narnia. 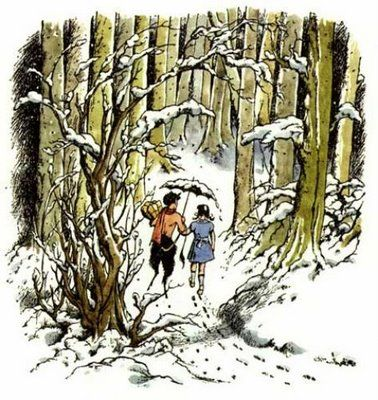 The author of the series, C. S. Lewis, had been carrying around the vision of a faun carrying parcels through the snow in his mind for 20 years since he was just 16 years old before he wrote and published the book.

This vision not only made him write one book … but seven!

Lewis did not get to pour out his visions into writing until he was in his 40s. This was when the the story of  “The Lion, the Witch and the Wardrobe” took shape.

#2 : Characters of the series are based on real people 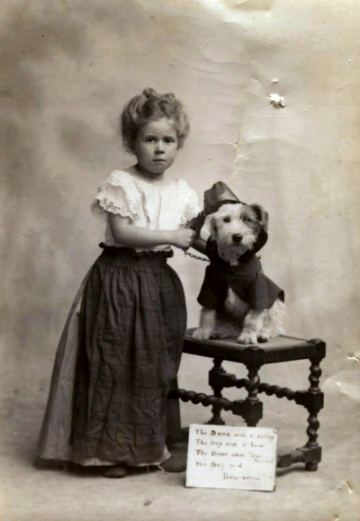 Many of the characters in the novel are based on real people the author knew and met.

Puddleglum the Marsh-Wiggle was based on his gardener and Professor Digory Kirke was himself.

Lucy was also based on his own god daughter, Lucy Barfield. Lucy was 4 years old when he started writing the book series.

There wasn’t any specific reasons why, but in the first drafts of “The Lion, the Witch and the Wardrobe”, Lewis actually put different names for the Pevensie children.

The name that he had given the kids were Peter, Ann, Martin and Rose.

Oh! And did you know that Narnia actually got its name from a town in Italy called Narnis and Aslan’s name is actually the Turkish word for ‘lion’. 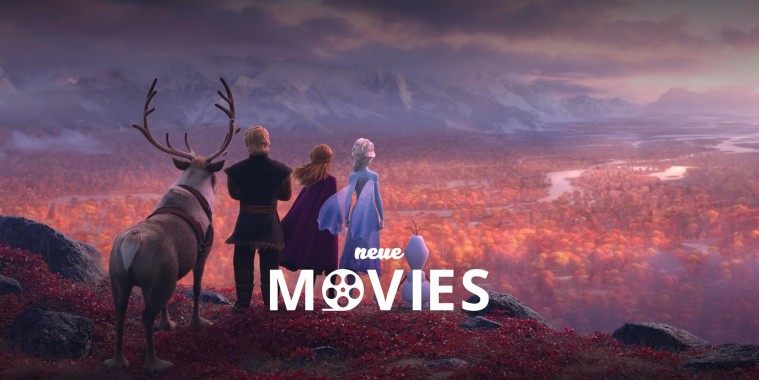 The book written by Lewis was said to have a few similarities with the book that Frozen was based on called the ‘Snow Queen’ written by the fairy tale author Hans Christian Anderson.

Between both of the books, the ‘White Witch’ and the ‘Snow Queen’ had a few similarities with both women dressed in all white and using magic for evil.

#5 : The first draft was destroyed

He had given the first draft to some of his friends to read but the reaction he received from them about the story was discouraging.

“It was, the unanimous verdict of my friends, so bad that i destroyed it.” said Lewis.

Drop us a line in the comments below or reach out to Neue on social media.