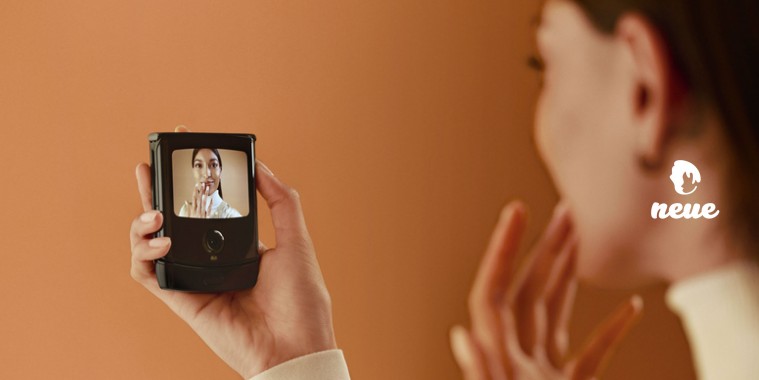 In case you haven’t noticed, the big trend in smartphones right now is folding displays. While companies like Samsung and Huawei are trying to sell high-tech folding tablets, Motorola is taking a more retro-inspire approach.

The clamshell Motorola Razr V3 with its two screens, thin profile and sensational folding mechanism, was considered a milestone in technology when it came out in 2004.

Now Motorola, which is part of the Chinese technology group Lenovo, has brought out a new Android smartphone version which it hopes can capture some of the old magic.

Three folding smartphones from Asia have already made headlines: 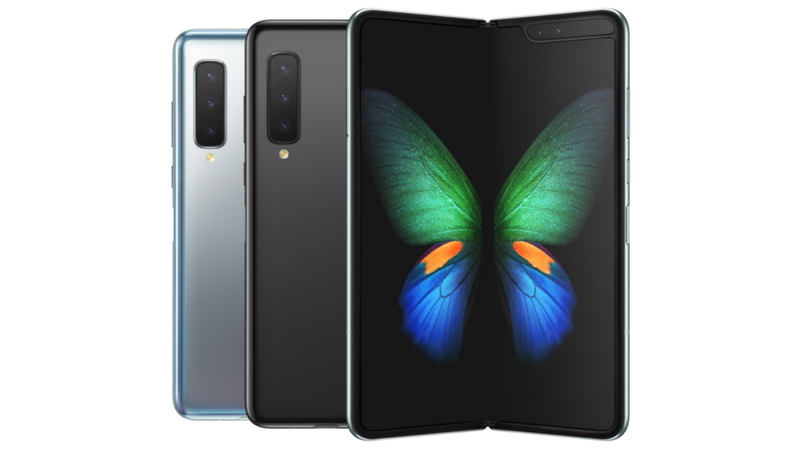 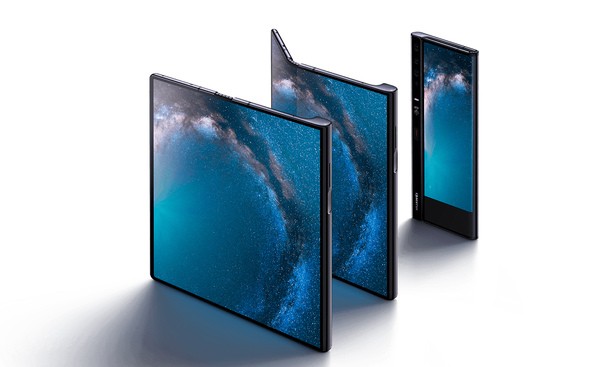 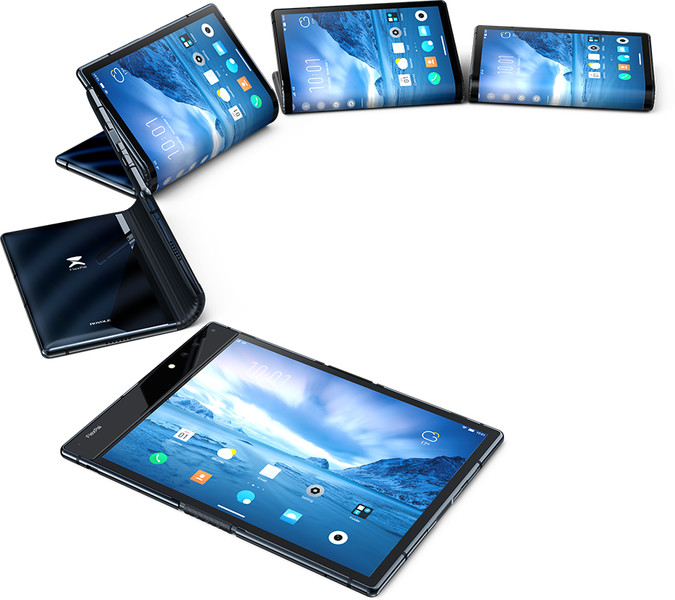 These are essentially tablets that can be folded up into chubby smartphones.

The new Razr, on the other hand, is a surprisingly flat (6.9 mm), ultra-compact, 205 g device that folds out into a sleek smartphone with a 6.2-inch display. 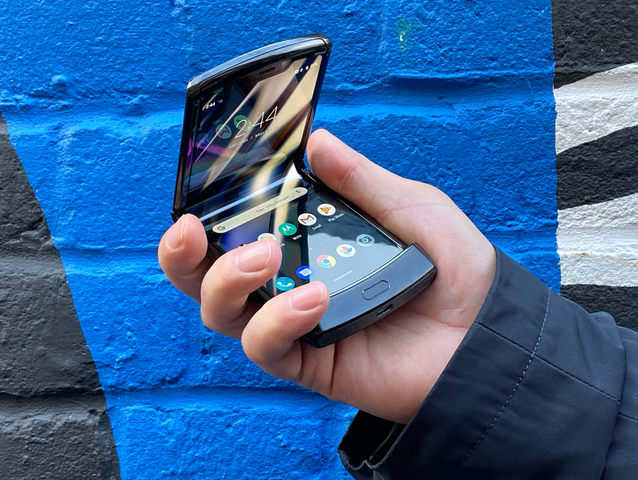 Instead of the buttons at the bottom and the display on top (as with clamshells of yore), the new Motorola Razr now has one large touchscreen display that folds. (Photos: dpa)

In contrast to its competitors, the Razr doesn’t have a gap when the two parts are folded together. This is thanks to hinge technology used by Lenovo in its tablets and notebooks.

Besides the clever folding mechanism, the phone is quite unspectacular. Inside it has a midrange Qualcomm Snapdragon 710 chip, 6 gigabytes of RAM and 128 GB of storage that can’t be expanded. 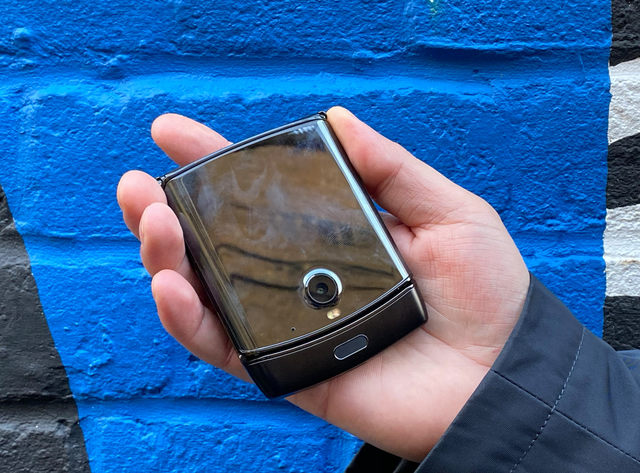 The main camera of the Razr also serves as a selfie camera.

The flexible main display has a resolution of 2142 x 876 pixels, which doesn’t amount to Full HD. Its aspect ratio of 21:9 is ideal for playing movies in the Cinemavision format without dark stripes on the edges of the screen. The smaller second display on the outside has 600 x 800 pixels.

The Razr‘s narrow housing leaves little room for battery power. Inside the case there are two batteries, which together come to a meagre capacity of 2510 mAh. 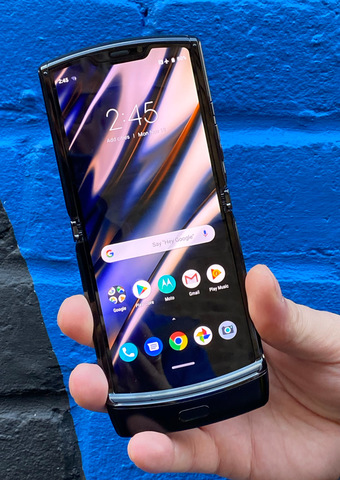 When unfolded, the Motorola Razr is an Android smartphone with a 21:9 format, handy for watching videos.

There also isn’t room for a conventional SIM card, which means that only an eSIM can be used, limiting the number of service providers you can use the phone with.

For photos, there is a 16-megapixel main camera from Sony. It can also be used for selfies when the phone is folded. There’s also a 5-megapixel camera on the inside for video chats.

The Razr‘s camera can’t match those of top-of-the-range smartphones but it does have one handy feature: you can activate it by twisting it quickly back and forth twice using your wrist.

Important for the phone’s market success will be the question of how durable it proves to be in everyday life. Like the folding smartphones of Huawei and Samsung, it is not dust and waterproof but it feels more robust than its competitors.

The new Motorola Razr is expected to be sold for US$1,500, which makes it cheaper than Apple’s large iPhone 11 Pro Max with its 512 GB of storage. Samsung is asking for US$2,300 for its Galaxy Fold.

Ultimately, the Razr is an interesting compact device and a real eye-catcher that will fit comfortably into the smallest pocket or handbag. Unfortunately, in return you have to settle for less in terms of camera quality and battery life.

The phone is expected to go on sale in the US on December 26, 2019 with sales starting in the rest of the world during 2020.

One smartphone, two states: The Motorola Razr, once folded and once open.

What Do You Have To Say?

What do you think of the new Motorola Razr?

Is the foldable smartphone a drool-worthy tech or just a semi-functional eye candy?

Are you going to get one? Why? Why not?

Which shops in Brunei do you normally get your mobile phones from?