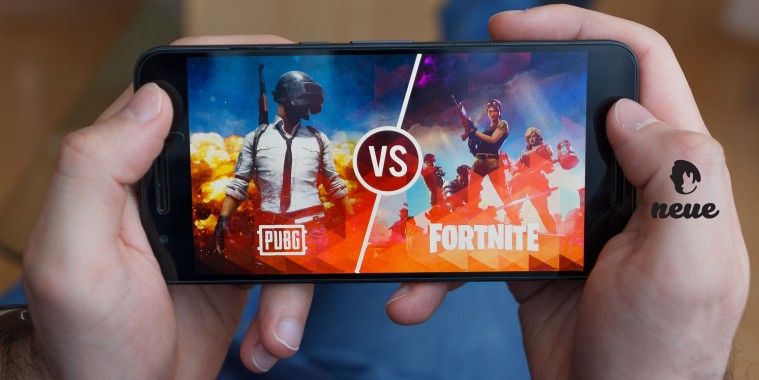 Fortnite: Everyone Else Is Playing It

First “Minecraft”, then “Fortnite“. Some video games are like a virus that spreads across an entire generation of children.

This phenomenon of mass use can make it tricky for parents.

Do children become outsiders if you don’t let them shoot their friends on “Fortnite“? 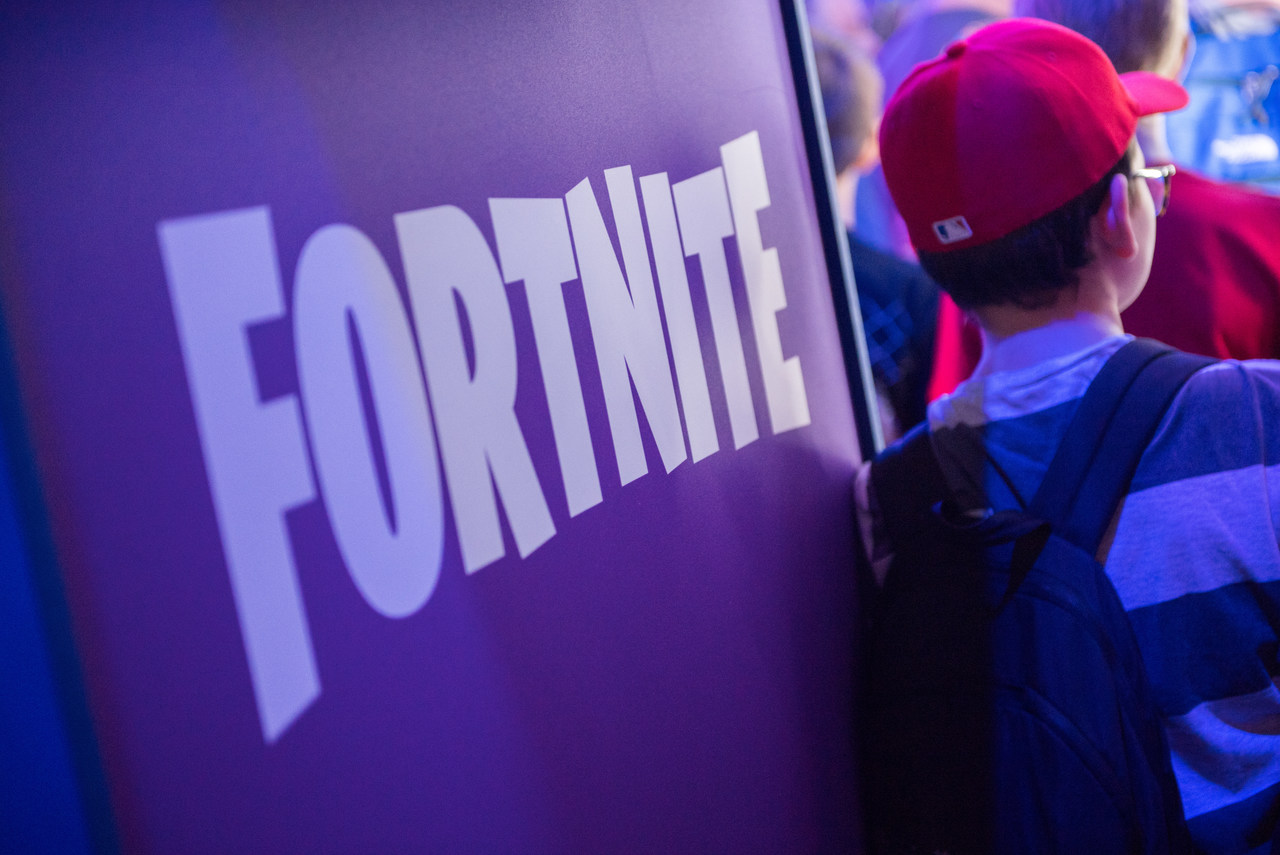 “But everyone else is playing it!”

Should they really allow their child to play the latest shooter game just because the rest of their class is playing it? Experts differ on the answer. 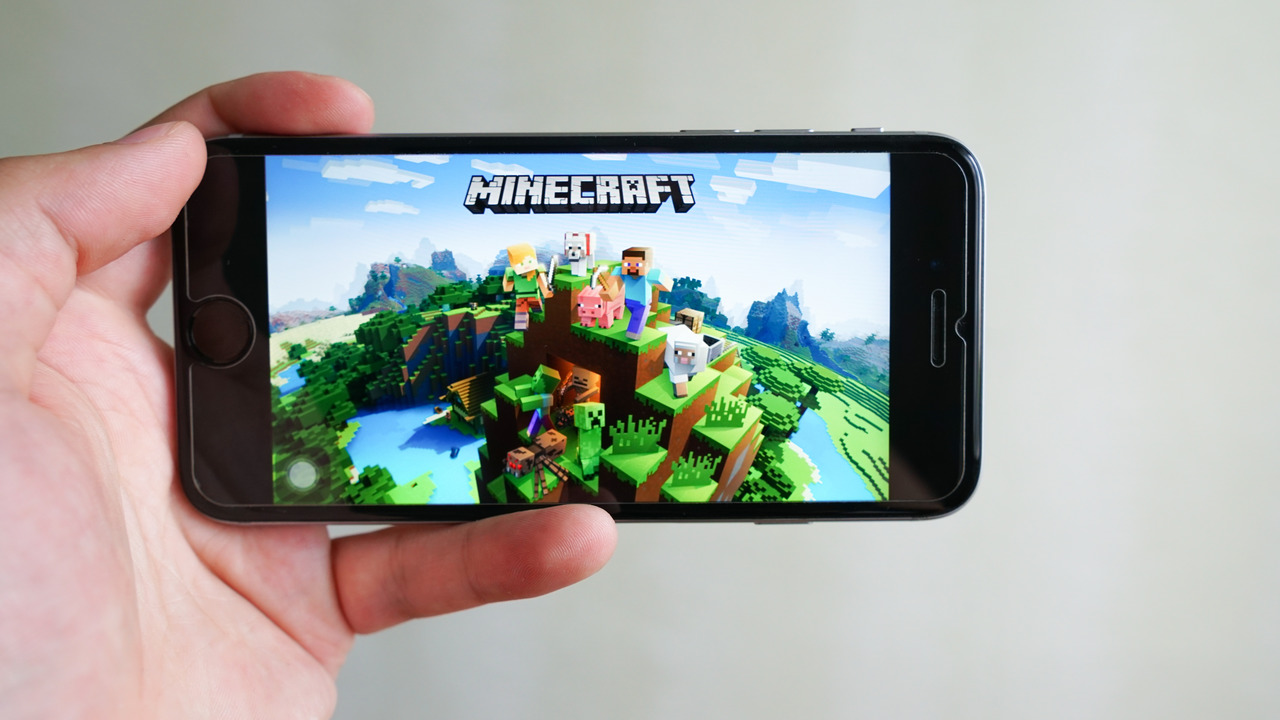 Time and again there are computer games that become a mass phenomenon, whether that’s ‘Minecraft’, ‘Pokemon Go’ or the latest and perhaps most successful game of all time, ‘Fortnite’. 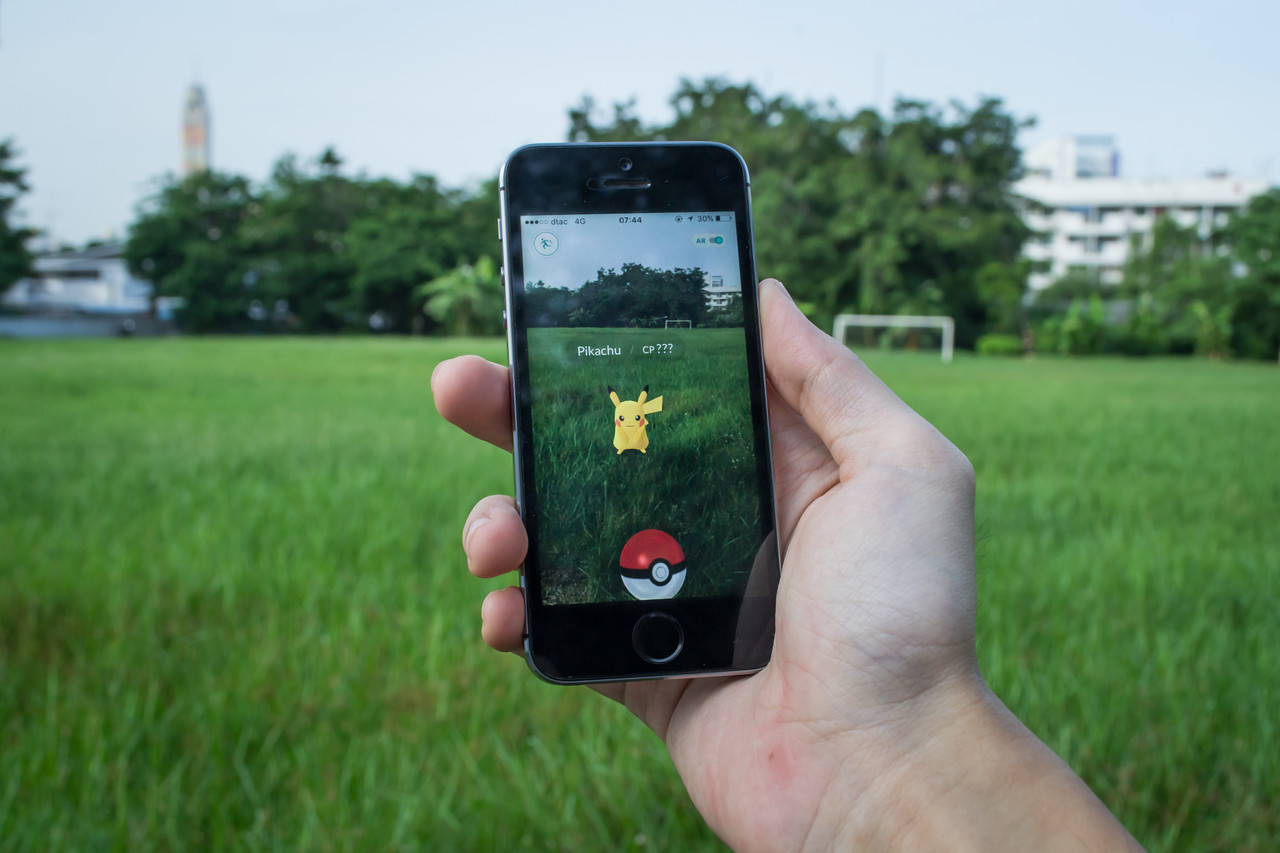 “Fortnite” in some ways seems kid-friendly. It has colourful comic-book graphics and happy dancing figures -- but it’s also a shooter game where to win you have to be the last survivor of 100 players.

So how brutal is the game?

“For Fortnite, there is already such a competitive idea there, a very fight-oriented setting, even though the brutality is significantly reduced compared to other shooters,” says Daniel Heinz, a social worker in Germany who deals with advice concerning gaming.

What this means in practice is that when you shoot someone in the game there’s no blood. Even the experts are never quite in agreement when it comes to assessing what the minimum age for popular games should be.

At least one awareness group has recommended players of “Fortnite” be at least 12-years-old, while another has said the game is suitable only for players aged 14 and older.

For that reason, parents should view the games themselves and make up their own mind before discussing them with their children.

“Parents need a clear attitude in such discussions, which they can then authentically defend. But that also means getting a full picture,” Heinz says.

“If I have a bad feeling about a game I should express that -- then you can talk about it,” says Patricia Cammarata, a blogger on family issues.

“Especially with young people, it is important that you stay as specific as possible, otherwise these arguments are not accepted. And for that you just have to deal with the game,” she says. 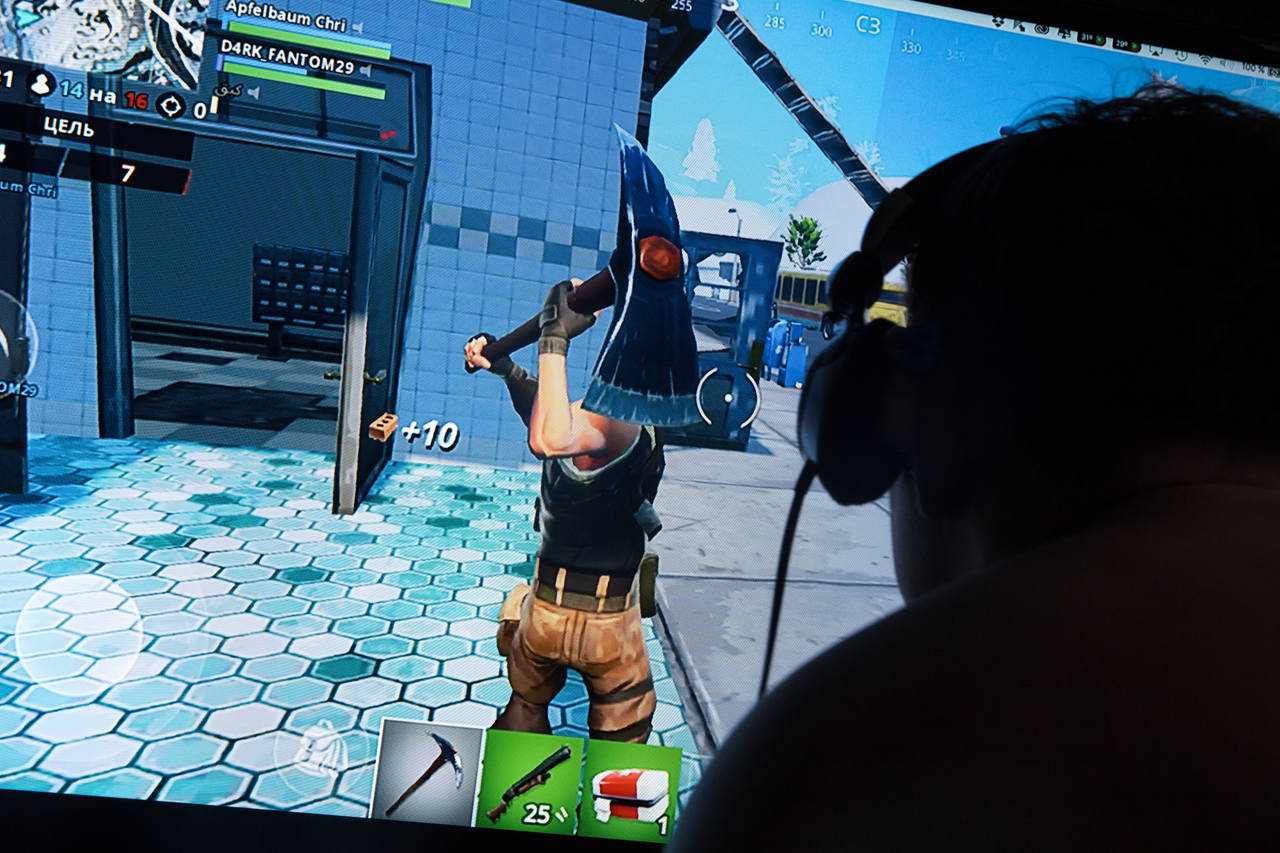 To get to know a game you don’t have to pick up a game controller or smartphone yourself and start playing. There are plenty of places where you can see gameplay such as YouTube and Twitch and you can always watch as your child plays.

But what happens when the “Everyone’s playing it” argument is used?

“When such hype arises, it can happen that young people feel excluded when everyone in the schoolyard is talking about it,” Heinz says.

For that reason, the peer pressure argument shouldn’t automatically be rejected.

“The argument that everyone in the class plays something can certainly count,” Cammarata says. However, she advises parents to talk to other parents before making a decision.

Compromises are possible, the experts say.

“With Fortnite you can also participate independently of the game, for example by looking at things on YouTube,” Cammarata says.

“For eight-year-olds who don’t need to play yet, you can say ‘Come on, let’s look at some things together.’ That can often help,” the blogger says.

We here at Neue would love to hear from you!

What do you think of this story?

Oh! And while you’re here, do check out the video below about Fortnite being invaded by Star Wars.