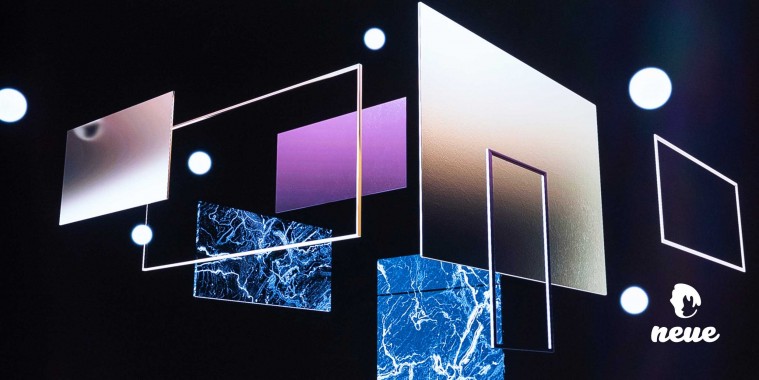 It seems like 4K TVs have only just arrived at our local electronics store, and they’re already old news. The superior quality of 8K resolution has officially taken over at the CES tech fair in Las Vegas.

New televisions unveiled by industry giants like LG, Samsung, TCL and Sony all use 8K, meaning four times the number of pixels than the already impressive 4K TVs. 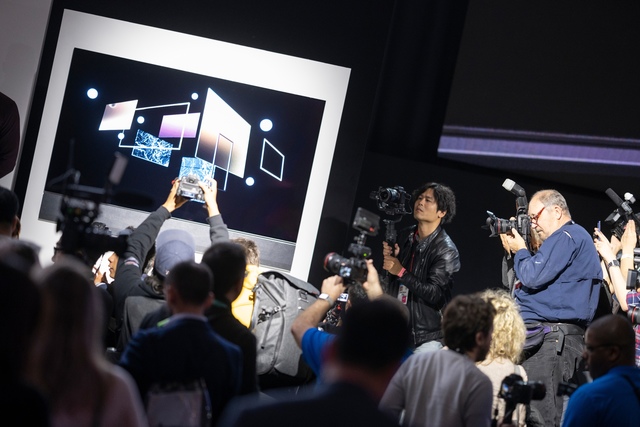 The Olympic Games in Tokyo will be broadcast in 8K this year, and yet content in this quality level isn’t quite in abundance.

And 8K isn’t just worth it for watching impressive footage with content filmed in this resolution. The ever-improving image processors will also be able to upscale movies from 4K, HD and worse quality to the latest standard.

Horribly distorted images, which you might remember from early flat screens, won’t be an issue. 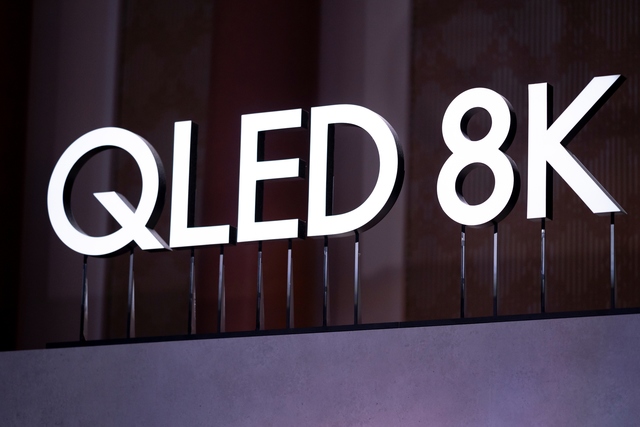 The trend in TV continues towards even bigger screens and more pixels. After the 4K standard, the industry now wants to establish 8K resolution.

Another TV trend goes towards discreet or disappearing devices. Korean model The Sero is able to switch to an upright format, allowing you to project content from your smartphone to the big TV, eliminating those annoying black bars on the sides.

LG’s newly developed 4K Gallery models are only two centimetres thick and should integrate unobtrusively into your living-room.

After making its first appearance last year, the roll-up TV set LG OLED R is now also ready for market and scheduled to go on sale in the coming months for an unspecified price.

The devices on show at CES also prove that additional features are becoming more and more important, from an improved display of games on TV screens to additional applications and an increasing number of streaming services.

TVs now often include language assistants, with Google Assistant and Amazon’s Alexa dominating the scene in Las Vegas. If you leave the TV section behind, you can even find them integrated into a shower head, a toilet or a bike helmet. 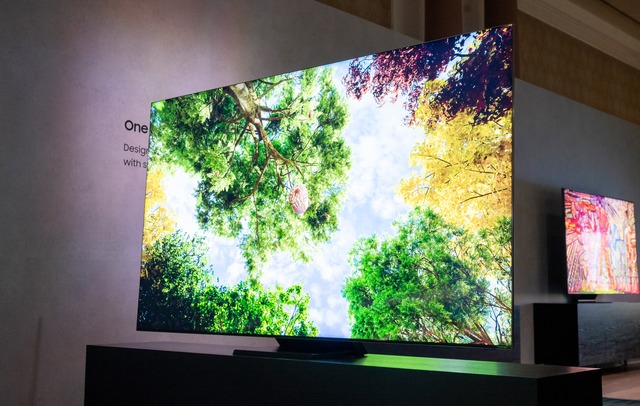 Hardly any edge to be seen: The Q950 series from Samsung is almost pure screen.

Where did the frame go?

The black frame around the edge of TV sets has been getting smaller and smaller for quite some time, but only now have we seen a TV with a near-invisible bezel.

With its new 8K television, Samsung has managed to make a set that is nearly entirely made of screen, just like it has with many of its smartphones.

By hiding the display technology behind the screen, Samsung has made around 99 per cent of the front of Samsung’s Q950 TV nothing but pixels.

Introduced at the annual tech trade fair CES in Las Vegas, the Q950 is also impressively thin, measuring around 15 millimetres in depth.

To ensure that even lower-resolution content looks good on this high-resolution display (7680 x 4320 pixels), Samsung uses special software and machine learning to analyse images and render them for the higher 8K resolution.

The Q950 is expected to go on sale later this year for an – as-yet-unknown – four-digit price. (dpa) 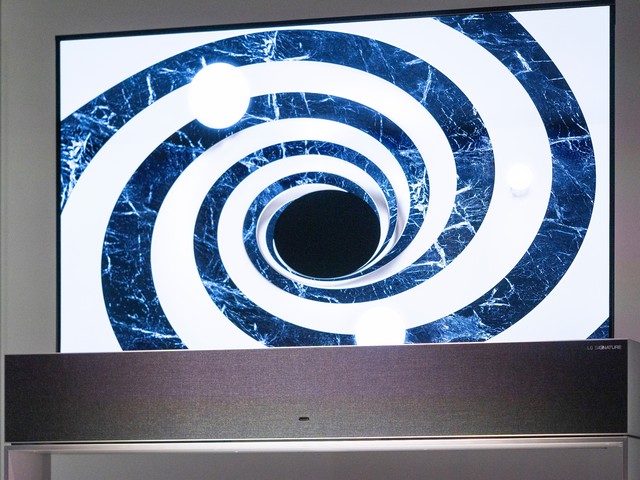 The roll-up TV set LG OLED R is now ready for the market. It is scheduled to go on sale in spring 2020. The price is still unknown.

What’s your next TV?

Are you thinking of upgrading your TV this year? What brands are you most interested in? Is there a particular gadget or mobile device that you’d like Neue to grab hold of? Sound off in the comments below or reach out to Neue on social media. 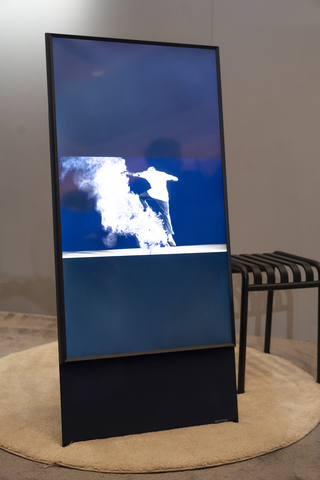 A TV in portrait mode? Yes, this is possible with Samsung’s TV The Sero, set for international launch in April.