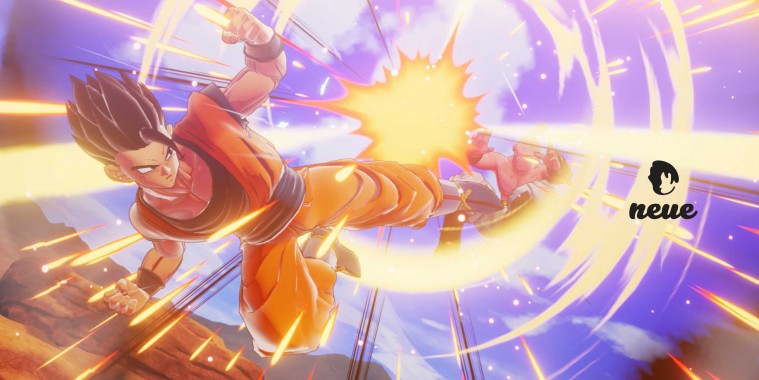 The Japanese anime television series “Dragon Ball Z” is known for its exciting fights. Players of “Dragon Ball Z: Kakarot” can expect the same kind of epic battles in this new game for PCs and consoles.

You can check out the trailer for the game here:

The game clarifies a number of open questions from the TV series and tells the story of Son Goku, also known as Kakarot, as he trains, fights, and travels the world. 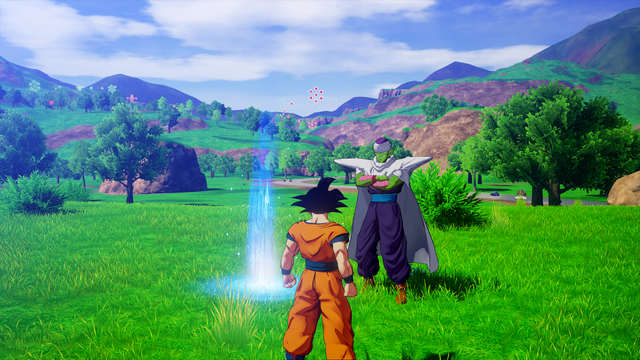 Publisher Bandai Namco promises a number of cheerful side tasks in addition to the rather serious main storyline. The game also includes hitherto untold story elements that fans of the series have been puzzling over for years. 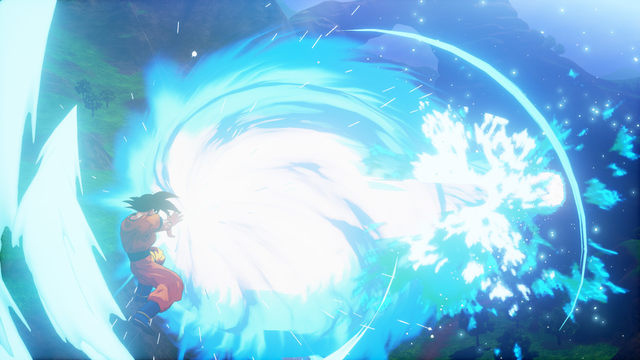 There are plenty of opponents to battle against and players can team up with other heroes of the franchise, make friends, and step into the ring together for a good cause. (dpa) 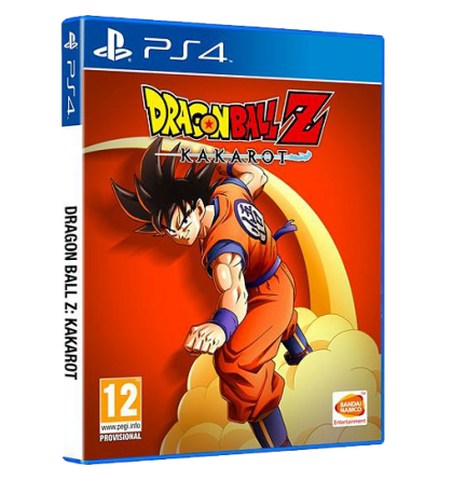 Where can you find this game in Brunei? 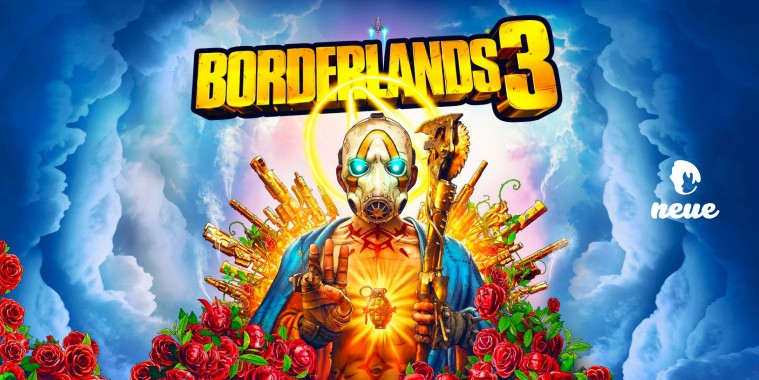 Click on the photo to read Neue’s past article -- “Borderlands 3: Perfect For Gamer Couples”