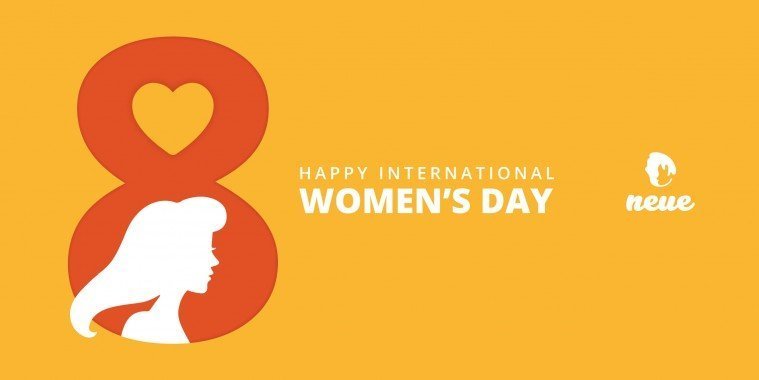 In 2010, Datin Paduka Hajah Adina was the first Bruneian woman to hold a Deputy Minister post.

In 2012, Sharifah Czarena became Brunei’s first female captain in RB, while Maziah Mahusin made history by being the first female athlete from Brunei ever to compete at the Olympics.

In 2018, Qurratu’aini Qayyimah was the first Bruneian woman to go on a solo expedition in the Himalayas.

Meanwhile, in the entrepreneurship arena, which is traditionally conquered by men, one of Brunei’s successful female entrepreneurs, Kemariah Duraman, was earlier this week honoured during the WOMEN 2020 Entrepreneurship Summit in the Philippines.

Kemariah Duraman (4th from Left), the owner of ‘Kunyit7 Lodge’, a homestay at Kampong Ayer, was among nine exceptional women who received the Women of Impact Awards for their achievements and contributions to the ASEAN and global economy. (Photo supplied by Kemariah via WhatsApp)

Yes, Bruneian women have made big strides in many career fields that were once dominated by men. And there is no doubt that Brunei’s women will continue to break barriers in every area of vocation and aspect of life.

“An equal world is an enabled world” – and every one of us can do our bit to bring about gender equality. That’s the core message of #EachForEqual, the campaign at the centre of this year’s International Women’s Day.

The day isn’t simply a celebration — it’s a call to action for everyone to continue to push for complete gender equality.

It seeks to draw attention to the idea that gender inequality isn’t a women’s issue, but an economic one – as gender equality is essential for economies and communities to thrive.

Neue reached out to a number of women to get their opinions on what they thought was the greatest achievement of women in Brunei? And what improvements they’d like to see.

This is what they had to say …

“The great achievement for women in Brunei is having obtained substantial equalities in education and work opportunities without having had to undertake a great struggle.

“It is a credit to the generations past that the daughters of this generation can look to the future and not be subject to any real limitations.

“Nowadays, there are more women in higher education than men. Therefore the challenge now as it has always been is to seek to uplift all members of society.” – Azhani Daniel, @emmagoodegg 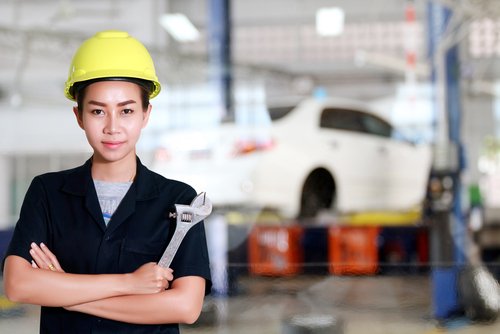 “Who says mechanics can’t be women? I hope to see Brunei opening up more employment opportunities to women.” – XX, Creative Designer based in Brunei

“Women now can do anything that men can do, or can do even better than men. Women are often willing to listen to people’s advices so we can improve, whereas men’s egoistic can stop them from becoming better. Haha!” – EaHui, Founder of @eahuimakeup.lash

“The greatest achievement – being mothers to our nation. Every single one of them has contributed to the growth of this country.“I hope to see greater gender diversity in senior positions not just in government but in corporations, businesses, associations, etc. Having women decision makers can really bring a different perspective to the table.”– Marilyn Graeme

“In the fitness industry, it is amazing to see a lot more full-time and part-time female coaches and trainers – breaking stereotypes, making a difference and nurturing the importance of active lifestyle. This is very inspiring to our female youths to aspire and achieve the same one day.

“I definitely look forward to seeing even more female icons in the sports, health and fitness industry of Brunei.

“I remember when I was told, ‘You wont get as far as him!’ This was definitely the start of my if-he-can-so-can-I work ethic in this industry!” – Rachael Lee, Fitness Trainer at The Cardio Club, Project Wonders & GETFIT CrossFit

“To be able to hold certain high positions which are considered quite rare in most countries. Women in Brunei are strong and always wiling to speak up generally – not only physically, but mentally as well. With the right values and right people, the right mind, Brunei women can achieve a lot due to how ‘close’ they are to everything and of course, the information and support given.

“Hopefully, women in Brunei will be able to continue to thrive on projects that already ongoing, expanding in diversifying, empowering more women and children into thinking of sustainability, be creative with consistency, be consistent with creativity, be adaptive yet flexible. Be strong and yet gentle enough to give and to love to those in need of help and care, for example YASKA, KACA, SMARTER Brunei, etc.” – Joanne Lu, PA to Turkish Ambassador to Brunei 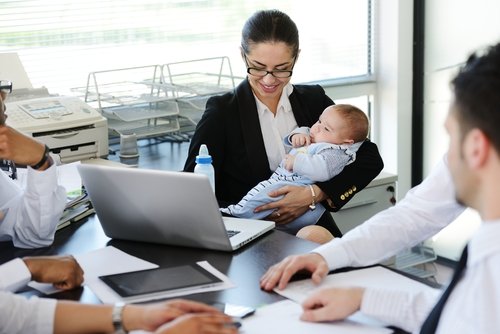 “Some companies still stay they prefer to hire single females. As far as improvements, I believe that we are still lacking in providing enough support to mothers.

“On one hand, we want to see women empowerment but people seem to forget that women too are moms. Most moms have to sacrifice their time to work but yet it’s disappointing to see workplaces failing to accommodate them as mothers. Some workplaces also fail to provide privacy for working moms to express their milk.” – Fany Mohamad 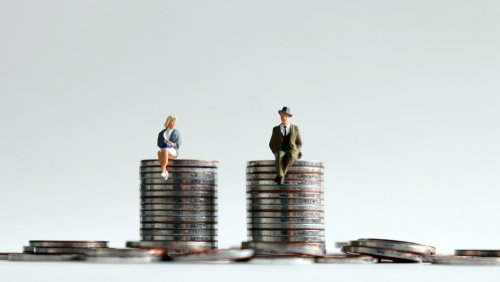 “Brunei is fairly non-gender bias. Whatever a man can do, a woman can as well. There are women in top positions but would be nice to see women as ministers. Most private companies I know provide equal pay irregardless of gender so that’s definitely a plus.” – Irene Yu, App Content Editor

“The women of Brunei have given the words ‘entrepreneurs’ as well as ‘independence’ a brand new meaning. Just look at the majority of business popping up, these are prime examples of women. Also nowadays women empower other women as well as guide them on how to reach their goals. They are able to lead and show compassion. In fact they have gone beyond the norm and have been able to show the world that they can balance working life and family life.

“First and foremost I believe we are moving  forward to a wonderful future . The youth are so empowered that they believe they can do anything they set their minds to.

‘Take recycling for example – how we are moving towards a more eco friendly country and our youth having roles and voices in Legislative Council.

“I would love to see more youth involved in matters as they are the hope of our new generation. More empowerment to people to have hope and do follow their passions. I’d also like to see schools becoming more digitally aware on matters that enhance the world as well as to let students know that their’s is a future in creativity and not just the norm jobs.” – DJ Izan 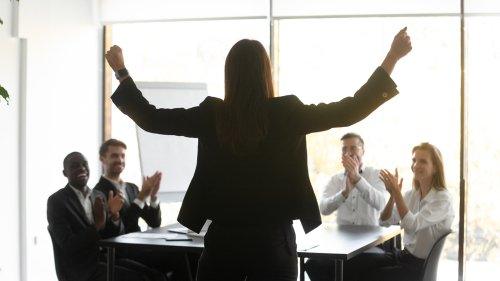 “What I like in Brunei is that women’s abilities get recognised in the workplace. I know old schoolmates holding key positions because their skills, knowledge, experience and competencies are recognised. People assume Brunei women are oppressed but that’s not the case.”- Maria Johns

“I think the greatest achievement of women in Brunei is having a seat at any table and being able to contribute socially, economically, culturally and politically. Having a voice and having that voice heard is an important encouragement for all women.” – Ernie Johari 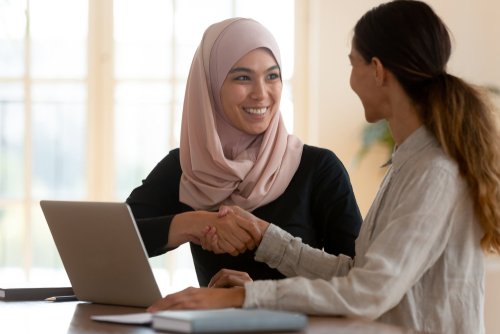 “Brunei Darussalam has always provided equal opportunity regardless of gender, and the educational opportunities provided to all citizens have allowed women to strive and thrive. As a small nation we can’t be complacent in under utilisation of our human capital and capability should always be the deciding factor. Better access to the support systems and career pathways that enable both women and men to provide for their families and contribute in nation building should be encouraged.” – Legislative Council member Yang Berhormat Nik Hafimi binti Abdul Haadii

Neue would like to wish “Happy International Women’s Day” to all women in Brunei and around the world. Do share this story with someone you’re thankful for having in your life.